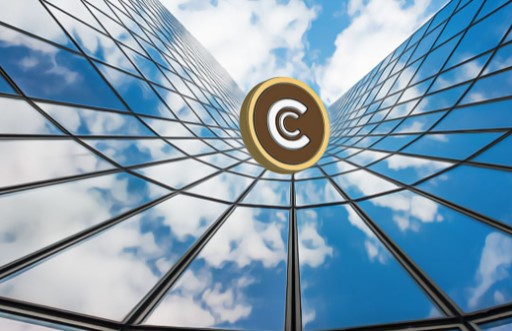 In addition, the FTM team states that the limitations of previous generation blockchain platforms can be overcome with FTM. The team also states that Lachesis, the aBFT consensus mechanism they see as revolutionary, is much faster and cheaper than Phantom’s older technologies. However, the team also argues that despite this speed and cheapness, there are no security vulnerabilities.

The Coin Bureau team says that FTM is almost three times below its all-time high of $3.3. In addition, Coin Bureau says that FTM also sees a double top pattern in its long-term price charts, which could have a negative impact on the price of FTM.

However, despite these statements, the Coin Bureau server also states that the fundamentals of Fantom remain extremely strong despite everything. The host reports that FTM’s first big earners and early-stage investors have sold all their FTM tokens as of November 2020. The presenter states that with this happening, the possibility of price pressure in the future is prevented and therefore FTM will take a more solid stance.

The Importance of the Number of Wallets

In addition, the Coin Bureau team states that the number of wallets holding Fantom has exceeded 2.5 million. The team emphasizes that this trend is not decreasing. Although the number of wallets is not a direct factor for price in the short term, experts state that it may represent an increase in adoption in the long run.

In addition to all these, the increase in the total number of wallets is also important in terms of total value. Therefore, experts predict a long-term uptrend. At the time of this writing, Phantom (FTM) is trading at $1,277, down about 0.7% in the last 24 hours.

These 2 Metaverse Coins Defyed the Drop!

Mastercard Reveals Why It Does Not Support Bitcoin