Home Crypto Not ETH, SHIB, DOGE: This is a Significant Partnership from Meme Coin! 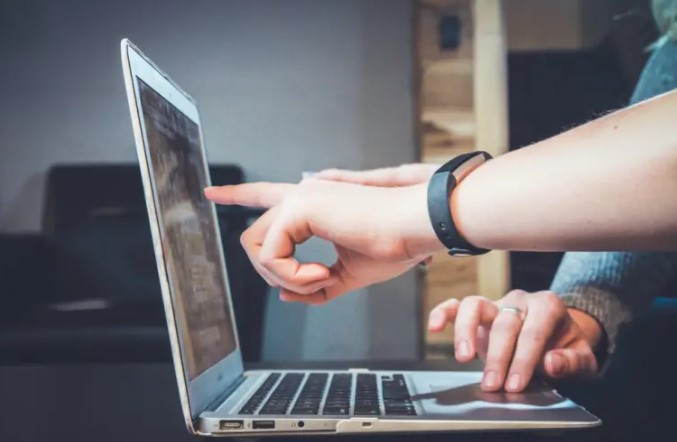 Not the major altcoins ETH, DOGE and SHIB, the developer team behind Floki Inu (FLOKI) strategically collaborates with Wintermute, the cryptocurrency market producer with a total trading volume of over $1.4 trillion and responsible for over $8 billion in daily trading volume. started a partnership.

SHIB and not DOGE: FLOKI selected

According to an announcement posted on Twitter, Wintermute has partnered with more than 50 of “the world’s largest exchanges and trading platforms” as a major liquidity provider. According to Floki Inu’s team, these exchanges include Coinbase, Binance, Huobi, Kraken, FTX and Bitfinex.

In order to make $FLOKI more liquid and accessible to institutional investors and retail traders on centralized exchanges and retail trading apps, FLOKI has formed a strategic partnership with Wintermute. pic.twitter.com/NTHiPeuYoj

As a result of the partnership, FLOKI is set to leverage Wintermute’s “superior technology” to ensure the token remains liquid on major cryptocurrency trading platforms. Wintermute is also tuned to help facilitate listing on other top centralized exchanges.

As reported by Somagn, Floki Inu recently announced that it has integrated Chainlink and its oracle infrastructure to enter the DeFi market and expand its capabilities. According to the Floki Inu team, the integration could allow token holders to stake, lend and borrow using their tokens. Integration with Chainlink will allow FLOKI holders to use their funds as collateral on DeFi protocols and get loans without losing access to the meme-inspired cryptocurrency.