Home Crypto Not Dogecoin: Whales Are Running To These 2 Meme Coins! 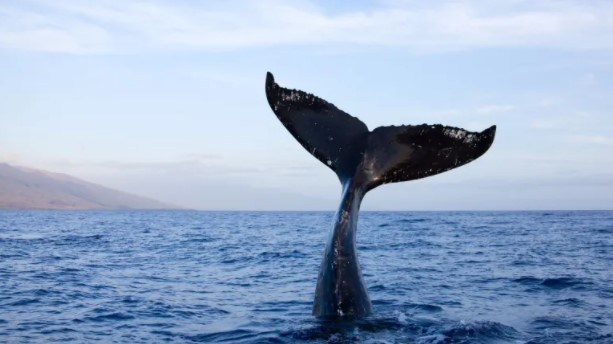 Whales stock SHIB and BabyDoge instead of Dogecoin

Baby DogeCoin (BabyDoge) has risen to the top of the ten most purchased tokens among the 1,000 largest BSC whales. Whales rush to Baby DogeCoin, while Ethereum whales stock Shiba Inu (SHIB). According to WhaleStats data, SHIB has recently surpassed Polygon (MATIC) to become the most traded token among the top 1000 Ethereum whales. Meanwhile, according to whale statistics, BabyDoge has risen to the top 10 most purchased coins by the 1,000 largest BSC wallets.

According to statistics, in the previous 24 hours, each BSC whale invested an average of $5,900 to collect 1,654,978,962,131 (1.61 trillion) BabyDoges. The price of BabyDoge, on the other hand, fell 5% today, while remaining stable yesterday. Shiba Inu, on the other hand, is in a different world and leaves the market with 3% rise…

Whales’ Shiba Inu (SHIB) accumulation is not slowing down, as the cryptocurrency continues to show that it is not just a meme coin. A significant amount of Binance Coin (BNB) was exchanged for SHIBs late yesterday on the BSC-based PancakeSwap exchange. According to whale statistics, investors purchased a total of 139 billion SHIB at the time of the acquisition, worth $4.2 million. Purchases averaged $0.00003026, but SHIB was unable to make big moves as Bitcoin’s price was on the decline during the same period.

Despite the decline, whales are interested in meme coin projects

The number of whales with the dog-themed cryptocurrency has increased since its price dropped 65.60% from the ATH level at $0.00008616. On the other hand, persistent stocking of Shiba Inu by whale dealers continues to drive up its price. According to last month’s data, the third largest Shiba Inu whale has grown its wallet by purchasing an additional 58,90,000,000 SHIB. It continued to accumulate SHIB throughout the year in several giant wallets, which could mean high-net-worth investors expect a massive spike in SHIB price in the coming months.

Announced: Countries Will Ban Bitcoin and These Altcoins!

2 Analysts: Bitcoin Is At These Levels In The Coming Days!