Home Crypto Not Bitcoin, SHIB or DOGE: These 3 Altcoins Hit the Top! 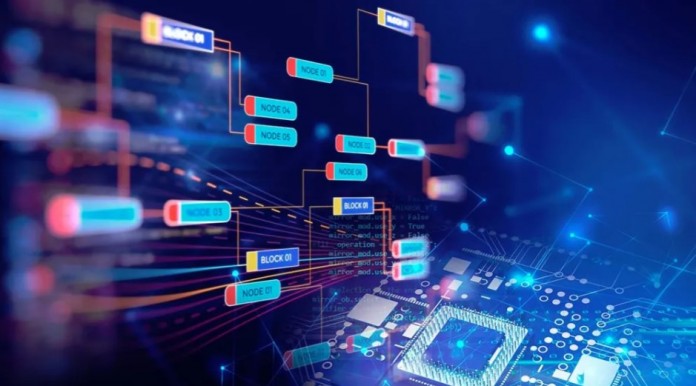 According to data provided by CryptoDiffer, it turns out that the three most active Blockchains are Kusama, Polkadot, and Cardano, with more than 130 Github commits in the last 30 days. Development effectiveness is measured by the number of commits made by various developers on Github, such as DOGE or Cardano. Kusama, Cardano, and Polkadot remained at the top, while other altcoin projects like Ethereum reached over 100 commits. Solana, on the other hand, could not exceed 100 with 95 commitments.

Most booming altcoin project outside of SHIB or DOGE

Kusama is becoming one of the most advanced projects in the industry, but there’s a reason for it. Kusama is a public environment for Polkadot designed to test applications, new blockchains, and everything else before launching the mainnet. The altcoin project is designed to act as a sandbox for developers willing to build on Polkadot, making it plausible to be the most actively developed Blockchain on the network. 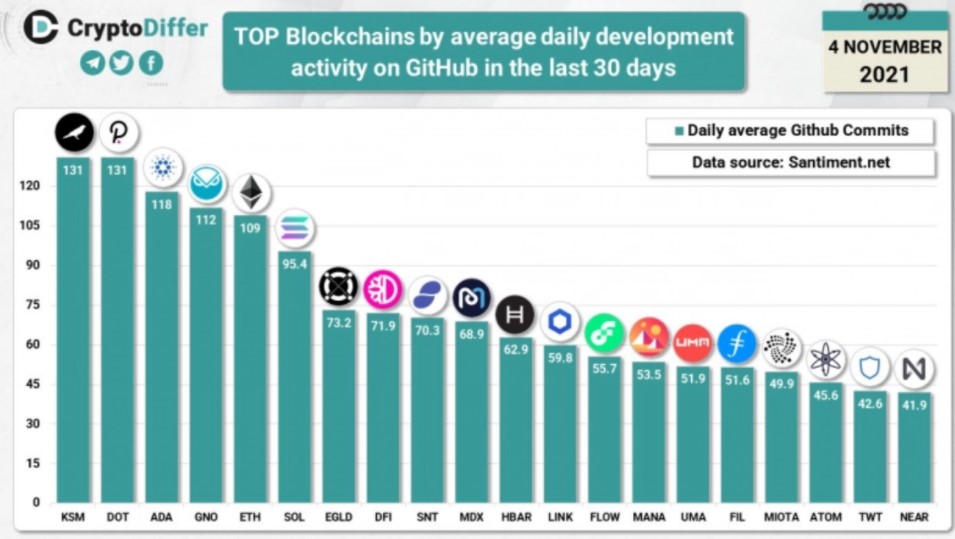 Cardano’s journey to the top

Cardano is among the top three of the most advanced projects on the network with 118 Github commits. Over the past 30 days, Cardano developers have brought a lot to the crypto world with the rapid development of smart contract technology for the project and creating a framework for Dapps to be launched on the ADA Blockchain.

How is the market reacting?

Usually, early-stage development is not immediately reflected in the price of cryptocurrencies; therefore, we may see the results of active work on the network in the future, but for now Kusama and DOT remain on the list of the best performers in the market. Cardano, on the other hand, has been moving within a certain range for the last 50 days.

Waves Coin Price Chart: The future of Waves with Indexes