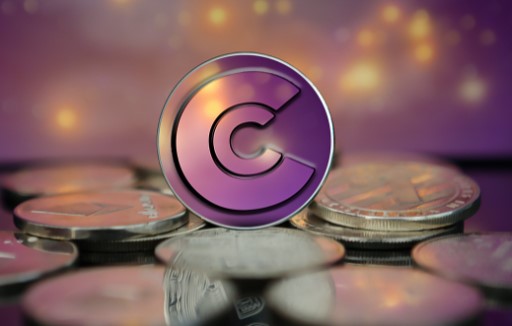 However, Sint Maarten is preparing to make Bitcoin Cash, the most important fork of Bitcoin, the official currency, not the leading cryptocurrency Bitcoin.

According to the emerging information, Sint Maarten, a founding country of the Kingdom of the Netherlands, is preparing to make Bitcoin Cash, the most important fork of Bitcoin, the official currency.

After El Salvador, this country can also recognize a cryptocurrency as its official currency. However, it should be noted that this initiative is still in its infancy.

Rolando Brison, chairman of the United People’s Party, stated in his statements on the subject that he has already started to investigate such a bill. According to Brison, he stated that Bitcoin and non-exchangeable tokens (NFT) will also be exempted from capital gains.

Last week, Brison became the world’s first elected official to accept his salary in Bitcoin Cash cryptocurrency. He described the Bitcoin fork as “innovative” and “fast-growing.” Sint Maarten, the founding country of the Kingdom of the Netherlands, could make the controversial Bitcoin fork legal tender.

Brison also thanked prominent Bitcoin Cash advocate Roger Ver in St. He thanked Maarten for helping turn it into the cryptocurrency capital of the Caribbean region.

Bitcoin Cash, which was once among the largest cryptocurrencies by market capitalization, gradually became insignificant during the 2021 bull run and failed to gain any traction to catch up with other old-timers.

The price of Bitcoin Cash, on the other hand, has surged over 20% over the past week, outperforming many major altcoins.

The controversial Bitcoin fork has dropped an astonishing 91.03% from its record high of $3,785.82 recorded in December 2017. Currently, it continues to change hands at $338 on spot exchanges.

Ethereum co-founder Vitalik Buterin recently admitted that Bitcoin Cash was “mostly unsuccessful” after calling it a “legitimate competitor” for the Bitcoin name in 2017.