Home Tech Norton and Avast: The Most Popular In The Antivirus World, Norton and... 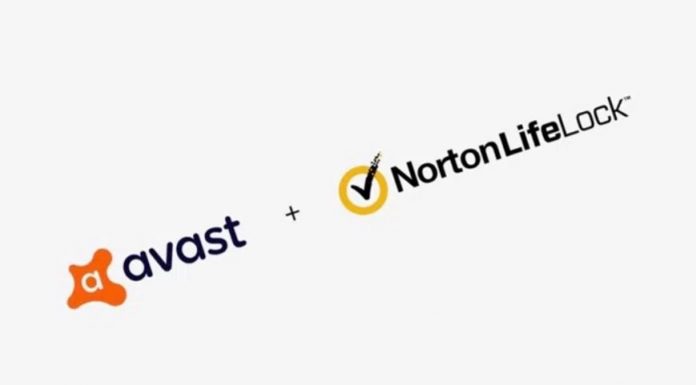 Norton and Avast merge. Norton and Avast, one of the most popular names in the antivirus world, join forces and turn into a huge empire. You can find the details in our news.

NortonLifeLock, the owner of Norton antivirus software, has acquired Avast.

NortonLifeLock, which remained after the acquisition of Symantec by Broadcom, has been offering antivirus solutions to users since 1991. Norton, one of the largest in the industry for 30 years, is merging with the Czech-based company Avast. Avast has been providing users with accessible antivirus and protection software for 11 years. With this merger, Norton will appeal to a much larger audience.

Users have serious security concerns these days, where ransomware is causing scandals almost every week. The combination of Norton’s expertise in identity security and Avast’s expertise in antivirus could result in major improvements against ransomware.

How To Save With The New Electricity Bill ?; These Are...