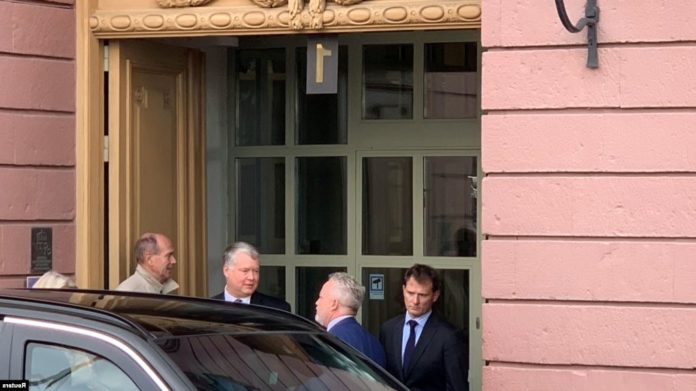 It was announced that working group nuclear level nuclear negotiations between America and North Korea were stopped.

Kim, the North Korean Chief Negotiator, accused the US of increasing expectations by offering a flexible and new approach to the negotiating table, promising creative solutions, and erek disappointing us by maintaining the old attitude and outlook. Therefore, he announced that he had stopped the negotiations.

There was no explanation from the US delegation.

In February, nuclear talks were suspended for months after the summit between President Donald Trump and North Korean leader Kim Jong Un in Hanoi’s capital Hanoi. The reason for the blockage in the talks was that North Korea would like to sanction further sanctions in return for a partial restriction on nuclear work.

After the summit in Vietnam, North Korea increased its aggressive rhetoric and made a series of short-range missile trials. Experts comment that North Korea’s moves are aimed at strengthening the hand if the negotiations resume.