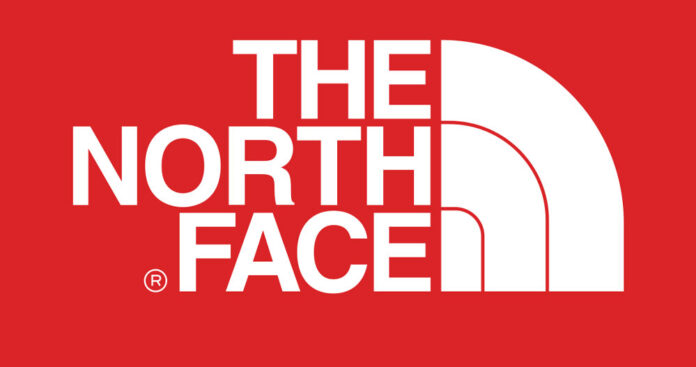 One of Facebook’s most important advertisers, who do not pretend to listen to users’ complaints, The North Face has decided to shoot their ads for a while in response to the platform’s inadequate policy against hate speech and misinformation.

Facebook’s attitude towards hate speech and content that caused disinformation was criticized by many. The reactions to the platform now hit them from where they are weakest: from their wallets.

The company is boycotted by many advertisers. Finally, the world-famous clothing company, The North Face, was among the boycotters. The company will not advertise on the platform during July.

In addition to The North Face, REI that sells outdoor equipment and Upwork, the recruiting firm, are among the companies on Facebook boycott platform. On the other hand, the target of this action, Facebook, stands as a platform, not a site.

This means that Facebook is not the only internet platform within Facebook. In addition to applications such as Messenger associated with the site, separate platforms such as Instagram under the same roof will also be affected by the boycott.

Making a statement on the subject, The North Face’s roof firm VF Corp stated that they made such a decision because Facebook did not take stricter measures against hate speech, erroneous and violent content. It was also announced that this decision was at the table among other companies such as Vans and Timberland.

In response to the comments, an answer came from the Facebook front. Carolyn Everson, vice president of the firm, stated that they “deeply respect” brand decisions and “will focus on removing hate speech and voter information gathering.” The impact of the platform in the previous elections in the USA was a big controversy.

Boycott decisions are temporary and will not cause damage that is impossible to repair in the firm’s huge budget. Last year, the company managed to earn about $ 70 billion from advertising. The use of the platforms and the amounts paid for advertising also increased during the pandemic period. The social media giant has repeatedly apologized, but has not been able to solve the troubles experienced.

Tiktok tightened its rules on bullying