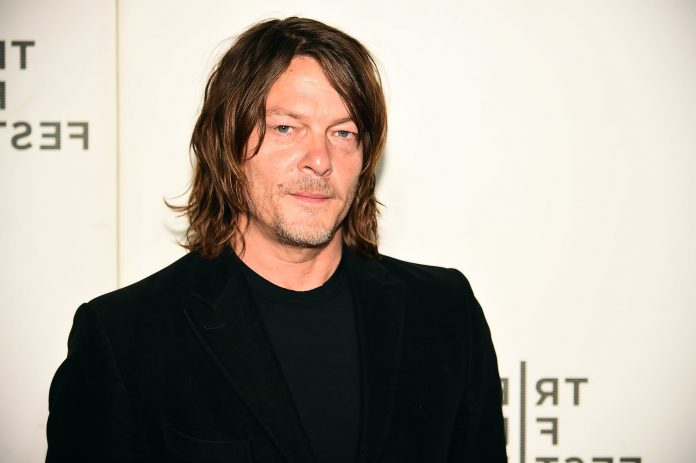 The AMC transmission network will launch on February 28, 2021 the 6 special anthology episodes that will narrate part of the history of some of the main characters of The Walking Dead.

As most fans know, the next episodes of The Walking Dead will be primarily focused on Maggie (Lauren Cohan), Negan (Jeffrey Dean Morgan), and Daryl, played by Norman Reedus.

Some of the 6 additional episodes of season 10 will be dedicated to narrating the past, present and future of Daryl, who is one of the main characters of the zombie drama and who has become a fan favorite.

Recall that the actor Norman Reedus has remained on The Walking Dead since the beginning of the series, playing Daryl Dixon, a character who became one of the most iconic and important to the series’ plot, and which is planned to be made. a spinoff.

Reedus, approached the team of The Walking Dead to initially play Merle Dixon, Daryl’s older brother on the AMC series. However, the actor’s audition was so strong and emotional that the creators of the show wanted him to be able to have a role to match his talent.

In this sense, The Walking Dead team created the role of Daryl Dixon tailored to Norman Reedus, who is probably the most popular actor in the zombie drama today.

You season 2: this scene that Penn Badgley (Joe) found very...