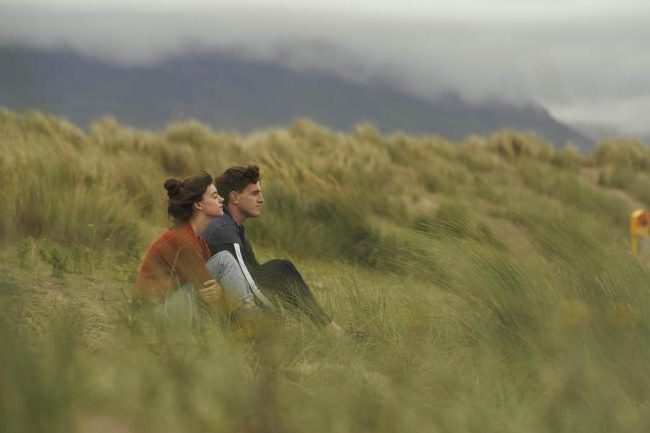 The adaptation of Sally Rooney’s bestseller “Normal People” is coming to the small screen soon, and more details of the series have been confirmed.

The book will be adapted into a 12-episode drama that will arrive on BBC Three on April 26.

The series stars Daisy Edgar-Jones and Paul Mescal, as Marianne and Connell, following their complicated relationship from school days to college.

“Normal People” was Rooney’s second novel, after the also successful “Conversations with Friends”, the recently confirmed will have a series.