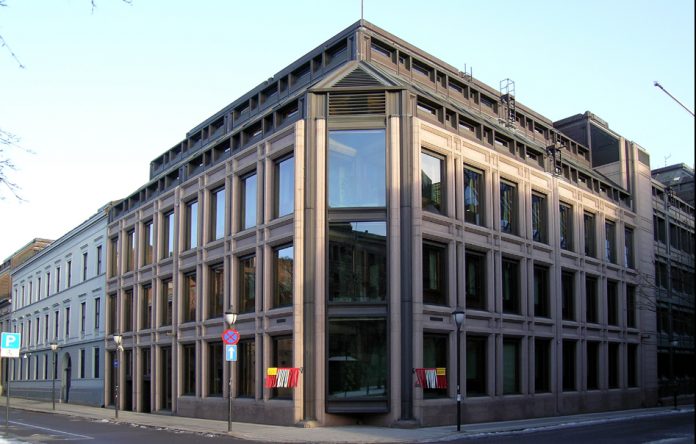 In an interview with Bloomberg, Norges Bank President evaluated the role of Bitcoin in the financial system. Drawing a distinction between the role played by central banks and Bitcoin, Olsen does not think people will turn to Bitcoin.

‘Not a threat to central banks’

Oystein Olsen said the primary task of central bank and central bank money is to maintain stability in the financial system. It was emphasized that Bitcoin does not provide such stability, in addition, it “consumes too much resources and is very costly”.

The number of central banks conducting research on digital currencies worldwide is increasing. However, cryptocurrencies such as Bitcoin, a type of digital currency, are not considered to be a “threat” to central banks. Fed Chairman Jerome Powell said yesterday that crypto assets like Bitcoin are “an alternative to gold rather than the dollar.”

CBDC studies in the country continue

Norges Bank Vice President Ida Wolden Bache announced in November last year that only 4% of payments across the country were made in banknotes and coins. Norway has the title of being the world’s most cashless society as it stands.

Work continues for CBDC in the country where digital payment methods are used. Norges Bank aims to complete its work report for its digital currency in April.