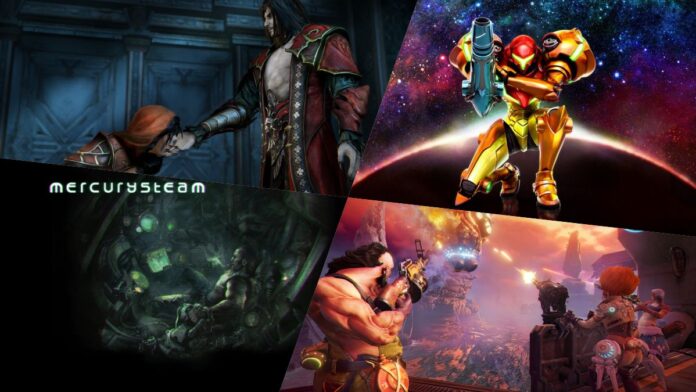 The studio responsible for Castlevania: Lords of Shadow and the recent Spacelords has other titles in development, according to the Danes.

The Nordisk Games group has acquired 40% of the shares of the Spanish studio MercurySteam. The information has been published by GamesIndustry, which has clarified that the Danish company has not revealed the figures for the final amount of the operation, although they have used the word ‘considerable’ to refer to it. The developers of Castlevania: Lords of Shadow and Metroid: Samus Returns have a team of about 160 people.

Their most recent work, initially known as Raiders of the Broken Planet, was renamed Spacelords, at which point they settled on a free-to-play model. In addition to this title, Nordisk Games has ensured that they have multiple video games in development. This investment is the first that the company has made outside the Nordic region. Its capital has gone into studios such as Raw Fury, Nitro Games, Star Stable Entertainment or Avalanche Studios, the creators of Just Cause.

On their website they define themselves as a group specialized in investments in European video game studios. “The Nordic and European video game industry has experienced tremendous success over the decades. We want to lend a hand to help you grow even more. Our ideal of company is to invest in developers that have already published a couple of games with some success ”, with the aim of taking these studies a step further.

Nordisk Games focuses mainly on PC and console games, although it does not rule out mobile products either. However, they have no interest in casual titles. “They are not for us,” they point out on their website. Nor do they tend to fix their eyes on newly launched startups, so they recommend that they contact an investor who allows them to start.

MercurySteam, for its part, has not commented on the matter. At the moment they have not announced any new project yet.