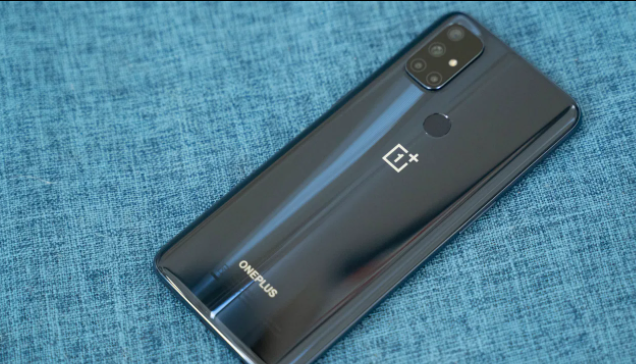 Nord N1 5G Has Been Launched as ‘OnePlus Nord CE 5G’ In February, it was stated that Nord N10 5G, one of the mid-range smartphones of OnePlus, will be launched as Nord N1 5G. According to new leaks, the phone will go on sale under the name ‘Nord CE 5G’.

Smartphone manufacturers are constantly introducing new models and continue to work non-stop on new models. OnePlus is among these companies. Various rumors have been made about the company’s new middle-class phone.

According to Max Jambor’s Twitter post, OnePlus will make a change at the last minute and change the name of Nord 10 5G. The name we will see in the showcases will be Nord CE 5G. It is not yet known why the company made this change.

Why this name was chosen is unknown

Under normal circumstances, a Nord N10 5G smartphone would be expected to go with either the Nord N11 5G or Nord N20 5G. However, it looks like the company will use the name Nord CE 5G instead. On the other hand, the source of the leak did not say what the acronym CE means.

Is a new series coming?

On the other hand, another theory is that this different naming points to a new series. So OnePlus may present the series for this year in a completely different way. In this case, we will be able to learn what the new name means.

OnePlus is changing the names shortly before the release, especially in case of the risk of leaking names in the last few models. This brings to mind the idea that the phone may appear in the near future.