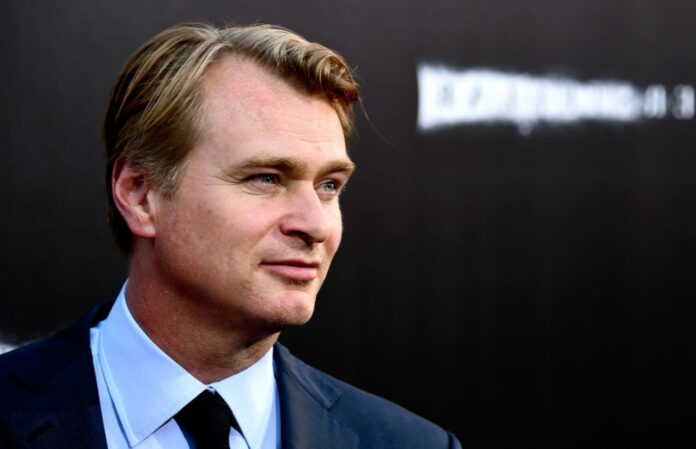 Christopher Nolan says that he has a lot of interest and respect for the video game industry, and that he is open to adapting his films to that medium.

Christopher Nolan is interested in the idea of ​​creating video game adaptations of his popular movies.

As one of the most internationally recognized directors of the 21st century, Christopher Nolan has been an industry pioneer, releasing numerous films to critical and commercial acclaim.

His distinctive visual and structural style has earned him a dedicated fanbase, and it looks like that style could make the leap into another popular medium, the director himself revealed.

Christopher Nolan exploded in popularity after the huge success of The Dark Knight, but his work in the industry spans long before he directed Heath Ledger’s Joker.

His early films like Memento and Insomnia received positive reviews and a powerful response from a passionate subset of viewers. That popularity only expanded with Batman Begins and The Prestige, and beyond The Dark Knight in movies like Inception, Interstellar, and Tenet this year.

Throughout all of his films, Nolan has been praised for creating an effective atmosphere and superimposing complex narrative and thematic content on high-caliber actions and effects.

Would Nolan release his stories as video games?

While his work has always held its own in film, it seems that the director could also bring his distinctive style to the world of video games.

In a recent interview with popular game journalist Geoff Keighley, Nolan spoke about the possibility of his films being adapted. “It’s definitely something that interests me,” he said.

“It is an amazing world.” Nolan also expressed great respect for art and the process of making games, saying that if any of his work was adapted, it would have to do well.

Unique narrative concepts and inventive worlds (Inception, Interstellar, and Tenet stand out) could be particularly interesting if adapted to an interactive format. The level designs alone would be a sight to see, and they certainly have worlds wide enough for new stories to be told within.

Of course, as Christopher Nolan says, the game development process is even more complicated than movie production, and quality adaptations are few and far between. Still, that doesn’t mean fans can’t keep their fingers crossed.

Kim Kardashian is nostalgic for her nights with Paris Hilton!