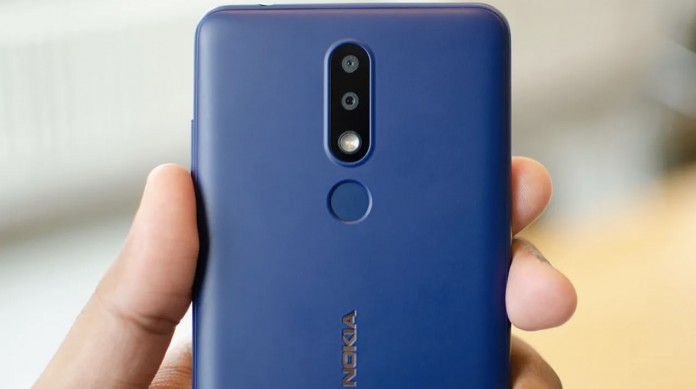 HMD Global is gearing up to launch four new Nokia smartphones. The first information and render images have already arrived.

Under the umbrella of HMD Global, Nokia continues its activities in the smartphone industry. The company, which launched X series devices, including the Nokia X10 and X20, at the beginning of 2020; In July, it launched the Nokia XR20, which is resistant to military conditions, and the Nokia X100 model in November.

Evan Blass, known for leaking the design and features of technological products to be released, shared four new smartphones that Nokia will introduce in the future. He also added his photos, allowing us to understand what kind of design the upcoming devices will have. According to Blass’ leaks, Nokia will expand the number of entry-level phones.

The smartphone, codenamed Nokia N152DL, stands out with its thick bezels on the front. When we look at the back, we see that it has a single camera. This shows that the device is entry level. According to the information obtained, the N152DL will come preloaded with Android 11 Go or Android 12, which is developed for low systems. 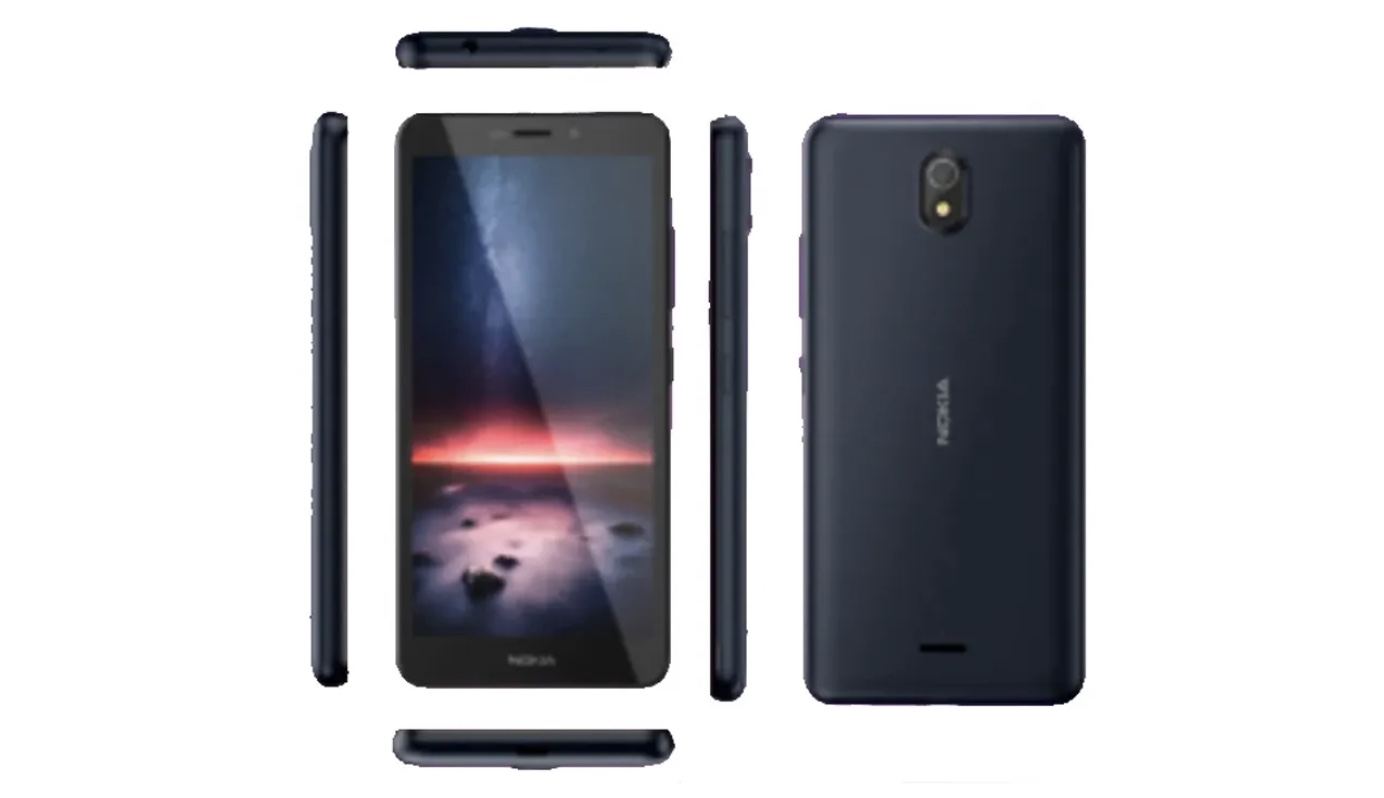 The Nokia smartphone, which includes a selfie camera with an unknown number of Megapixels on the front, also has an LED flash. It is claimed that the Nokia N152DL, which is claimed to come with a removable back cover that we have not seen for a long time, will also have a Google Assistant button, micro-USB port and 3.5mm audio jack.

The Nokia N151DL, which has a very thick bottom bezel, will come with a waterdrop notch display. The smartphone houses a round-shaped camera module on the back. For those who want to wear wired headphones, the device, which has a 3.5mm audio jack, does not have a fingerprint sensor. This reveals that it will be positioned in the entry segment, similar to the Nokia N152DL.

The Nokia N150DL comes with a screen with a relatively smaller waterdrop notch. Unlike the two models above, the camera module of this device does not have a circular structure. The smartphone, which has a rectangular triple camera placed in the upper left part of the back, includes a USB Type-C port and a 3.5mm audio jack. There is no dedicated button for Google Assistant.

The Nokia N1530DL also has a drop notch display like other leaked phones. It is claimed that the smartphone, which is estimated to be equipped with a glass back cover, may come with a fingerprint sensor integrated into the power button. Other features of the device include; There’s a Google Assistant button, a USB Type-C port, and a 3.5mm audio jack.

Unfortunately, the launch date of these phones is not yet known. In addition, critical details such as processor, screen size, camera resolution were not revealed. In the coming period, HMD Global will launch the phones with an official announcement. Until then, we will follow the developments.

But do you like Nokia’s smartphones? We welcome your ideas on this matter.

Samsung increased profits despite a drop in sales