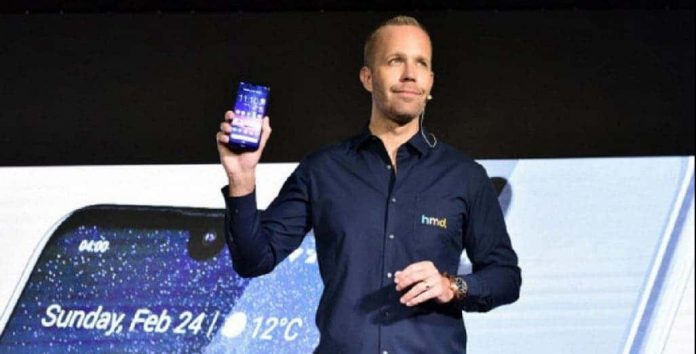 Juho Sarvikas, HMD Global’s product chief, announced that he has decided to leave the company. Juho Sarvikas, who has been with Nokia and HMD Global for 15 years, was most recently appointed vice president for HMD’s North America region in June last year.

In his last role, Sarvikas was responsible for relations with mobile operators and ecosystem partners. In addition, the expansion of the Nokia product line was one of Sarvikas’ responsibilities.

Sarvikas has not announced its future plans yet. It is also unknown whether the experienced manager will show up at the event that the company will organize on April 8. HMD Global will introduce new Nokia branded smartphones at this event.

Nokia G10, X10 and X20 will be revealed at the event. There is not yet an official post from HMD regarding the features of these phones. However, the leaks revealed some information about phones.

Information about the G10 is a bit complicated. While some sources state that the phone will be a game phone, according to another claim, the device that will come with the Helio P22 processor will be sold in Europe for 140 Euros.

The Nokia X10 and X20 will come with a 5G compatible Qualcomm Snapdragon 480 processor. According to Geekbench benchmark results, the processor will be accompanied by 6 GB of RAM in the X20.

Juho Sarvikas has been one of the highlights of Nokia events for a long time. It is necessary to wait a little longer to see if Sarvikas will jubilee at the 8th of April event.