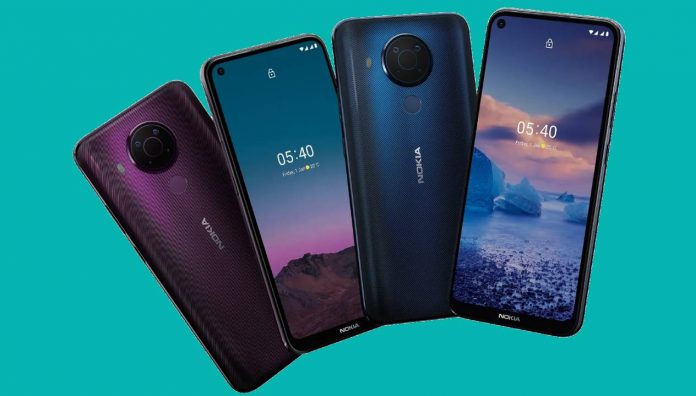 HMD Global, which wants to revive the Nokia brand, continues to come up with new models. The features of the Nokia G10 model, which is claimed to be the company’s first player phone, have been leaked.

HMD Global will produce gaming phone: Here are the features of the Nokia G10

Competition is increasing in the player equipment and player phone market. Following the allegations about the ROG Phone 5, leaks emerged regarding the Nokia G10 model, which is stated to be produced by HMD Global.

Some information about the model TA-1334 appeared in the past months has been leaked. It is not yet known which processor will have the model to be released as a mid-segment player phone. However, it is among the leaks that the device will have 4 GB of RAM and 64 GB of storage.

The device, which will appear with a 6.4 inch screen, draws attention with its quad camera array. It is among the claims that the main camera will be 48 Megapixels. The device, which will come with features such as Bluetooth 4.2, Type-C input, Face ID and fingerprint reader, will have Android 10 operating system.

It is unknown which fast charging technology the model, which will come up with a 4,000 mAh battery, will support. Some analysts state that the new model will be introduced in the third quarter of 2021.

Some users criticized the features leaked on social media. Stating that the technical specifications were insufficient, users reacted to the fact that the Nokia G10 model came with 4 GB of RAM and 64 GB of storage, although it is a player phone.

Voting Starts at the Steam Awards for the Best of 2020