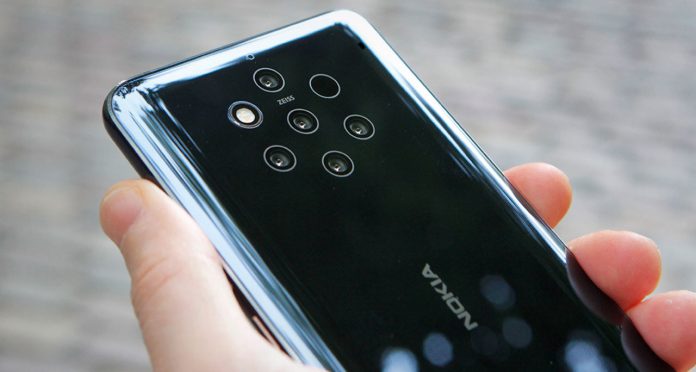 Nokia X50 features emerged. It is alleged that Nokia is developing a smartphone called the Nokia X50, which can come with a 108-megapixel pentacle rear camera setup. The smartphone is predicted to be released in the third quarter of 2021.

The smartphone, which is supposed to be the Nokia X50, seems likely to be released under a different name, given the change in the naming rules of the Finnish technology giant company.

A report published by NokiaPowerUser, who reports on the Finnish company, revealed that Nokia has developed a 5G smartphone with a 108-megapixel penta-rear camera. In addition, the technical features of the phone have also emerged. Nokia X50, powered by Qualcomm Snapdragon 755 SoC, is expected to have a display with a 120Hz refresh rate. In addition, according to the information, the phone will be hosted with a 6 thousand mAh battery.

The alleged Nokia X50 is expected to be the successor to the Nokia 8.3 5G. In addition, the phone is expected to be complemented by ultra-wide, macro and telephoto cameras, as well as Zeiss optical lenses and OZO audio technology, just like the Nokia 8.3 5G. On the new smartphone Nokia X50 we can see a 6.5 inch QHD + display with PureDisplay V4. It is among the claims that the screen has a 120 Hz refresh feature.

On the other hand, the company, which wants to return to its old days in the market, aims to launch another smartphone, the Nokia 8.4 5G, in the second half of 2021.