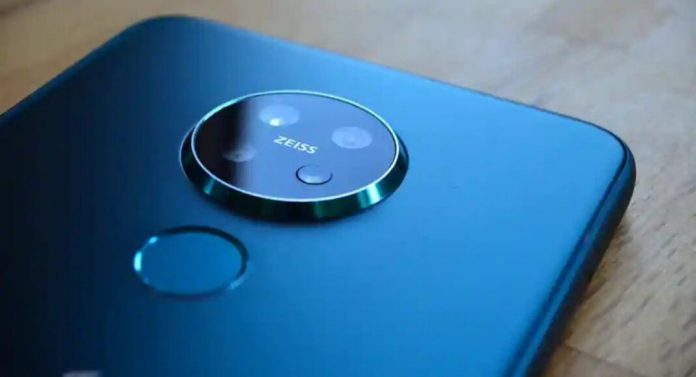 On April 8, HMD Global will hold a launch to announce new smartphones. According to rumors, phones such as the Nokia X10, X20, G10 and G20 are expected to be launched at the event. As you may remember, the Nokia X10 was soon spotted on the Geekbench benchmark platform. After this leak, some basic features of Nokia X20 are now included in Geekbench’s database.

Nokia X20 will be powered by Qualcomm processor

The Geekbench listing reveals that the Nokia X20 has a Qualcomm processor, referred to as SM4350. This model number is confirmed that the device is powered by the Snapdragon 480 chipset.

The list also reveals that the Nokia X20 has 6 GB of RAM and runs on the Android 11 operating system. In Geekbench’s single-core and multi-core tests, it is seen that the phone received 507 and 1661 points, respectively.

A previous leak claimed that not only the Nokia X20, but also the X10 is powered by the Snapdragon 480 chipset and 6GB of RAM. However, while the X10 may come with 32GB, the X20 is thought to be equipped with 128GB of internal storage.

It is stated that the X10, which is claimed to be priced at $ 357, can be in white and green colors. On the other hand, the Nokia X20 is expected to be $ 59 more expensive and will be available in blue and sand colors.

It was recently spotted on the Nokia G10 Geekbench with a Helio P22 chipset and 4GB of RAM. The phone, which is expected to be released with a 6.4 inch HD + screen, is expected to come with a 16 megapixel front camera and a 48 megapixel quad camera system. The device, which is expected to be available with 3 GB or 4 GB RAM, 32 GB or 64 GB storage options, may come with a 4,000 mAh battery with 10W charging support. Regarding the G20, it is estimated that it will have a retail price of $ 201 with 4 GB of RAM and 64 GB of storage. Phones can be sold in silver and blue colors.