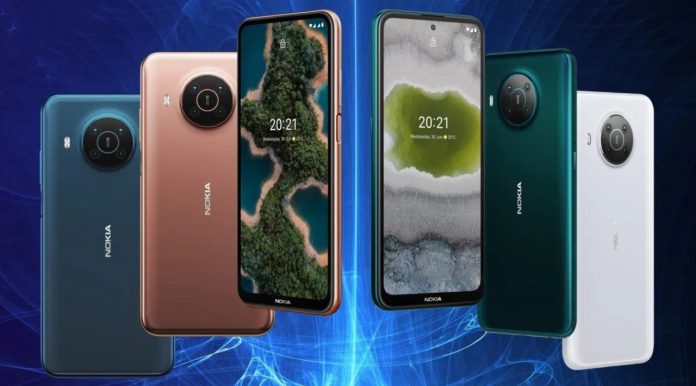 Nokia X20 does not have a charger in the box. Nokia, part of HMD Global, recently launched the new Nokia X20 smartphones. The company, which aims to go out with its new series, gathered reaction by cheating from Apple and Samsung on an issue that everyone is curious about.

It is anticipated that Nokia X20, located in the middle segment, will compete with other rivals with its hardware features. However, it is not possible to say the same thing as the contents of the box.

Nokia removed the charging adapter from its new phone

Apple pioneered an environmental step by removing the charger from the iPhone 12’s box. Other manufacturers followed Apple, which surprised everyone because of this decision and gathered the reaction of a large part. For example, Samsung removed the charger from the Galaxy S21 family’s box. After Samsung, Apple and Samsung, Nokia, created a surprise effect on everyone.

According to the information on the product page of Nokia, HMD Global’s new Nokia X20 model will not contain a charger. Because on the page there is information that the wall charger is not included in the phone.

Nokia states that with this move, it aims to reduce the ecological impact of the Nokia X20. Nokia’s idea here is to reduce electronic waste. This also overlaps with environmental reasons that Apple mentioned when removing the charger from the iPhone 12 box. Knowing what is and is not in the box is thought to directly influence some people’s purchasing decision.