Home Tech Nokia will dismiss thousands of employees for 5G 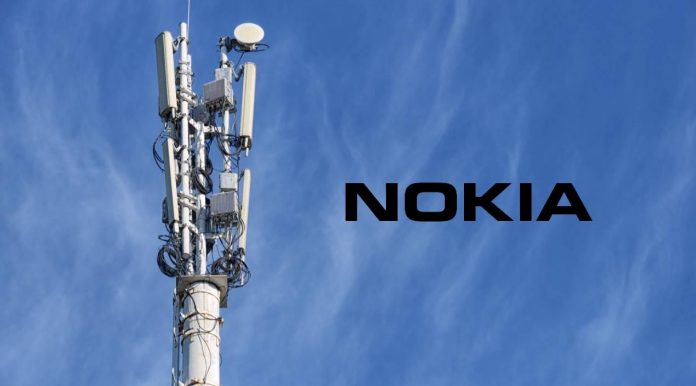 The legend phone manufacturer of a period is Nokia continues its presence as a telecommunication company. The company that gives the activities in this field, focused on 5G infrastructure studies. But in advance, the Finnish technology giant remaining behind their large opponents entered the source to close the difference. Thousands of people will remain unemployed.

Nokia will remove workers for 5g

The company’s officials have some explanations about the future of 5g investments. The most remarkable detail was decisions taken on dismissal. The company currently decided to reduce the number of personnel with 90,000 in 18 to 25 months to 80,000 people. Thus, 600 million euros to be paid to the employees will be up to the company’s pocket. This money will be used in R & D studies, especially for 5G.

The company’s spokesman says that dismissals will be global diameter and the employees in many countries will be affected. The spokesman also added that the employees are offered to be offered. However, all the details are not yet clear, it is known that the company will reserve its ways in the UK 96 people and 300 people in Finland. Nokia will continue to hiring in the 5G area.

Nokia is quite behind the opponent Huawei and Ericsson in 5G studies. The company appointed Pekka Lundmark as CEO in August to put an end to this poor course. The 57-year-old Finnish CEO started his career in the company in question. Lundmark in his statement “we will win in the sectors we entered to compete.” said.

Nokia doesn’t want to stay behind once again

The company does not want to miss the 5G train as it misses the rise of smartphones. The Nokia, who was once in the world’s largest telephone manufacturer, was the owner of the two of the three phones sold. A series of incorrect decisions and investment was nenen to a slump under the date. Thus, the company’s phone department was first in the first of Microsoft, then the HMD Global has passed. Nokia phones still continue to be produced under HMD roof today.

This is not the first to Nokia. The telecommunication giant had been up to the agenda several times in the past years. The company chooses to separate their ways especially with its employees in the production of telephone. Finally, it was 1233 people in France last year.

Netflix’s The Witcher: A Look At The Bestiary