Home Tech Nokia To Release A Flagship With HarmonyOS Processor 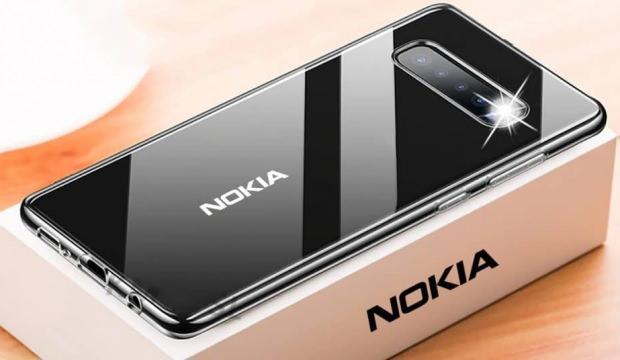 Nokia X60: It is revealed that it will use HarmonyOS / According to a new claim made today, Nokia will produce phones with the HarmonyOS operating system newly introduced by the Chinese company Huawei. The company’s first phones with HarmonyOS will be the Nokia X60 series.

With the United States’ sanctions against Huawei during the Trump era, the company had to develop its own operating system. While expectations for this operating system were mixed, this system called HarmonyOS was officially introduced in the past weeks. HarmonyOS, which we saw combining the good sides of Android and iOS, started to show how big a competitor it would be to the two giant companies.

Until now, Nokia has released smartphones that offer pure Android experience. Although it has been claimed that the company will start releasing phones with HarmonyOS operating system, this does not mean that we will no longer see Nokias with Android. Already one of the biggest reasons why the company is so uninspiring today was that it completely abandoned Android at the time. It could be a big risk for them to make that decision again.

If we come to the Nokia X60 series, which is said to be released with HarmonyOS, according to rumors, there will be two models in the series, X60 and X60 Pro. Allegedly, the series will feature a 200 MP camera that will surpass even Xiaomi’s 192 MP, a curved screen and a huge 6,000 mAh battery. The increase in these claims means that we will see great developments in the smartphone industry in the direction of the camera.

There is no information yet about which processor will power the phones in the Nokia X60 series and about the display features. However, since the series will be a flagship series, we can expect one of the latest processors with 5G support, especially on the processor side.