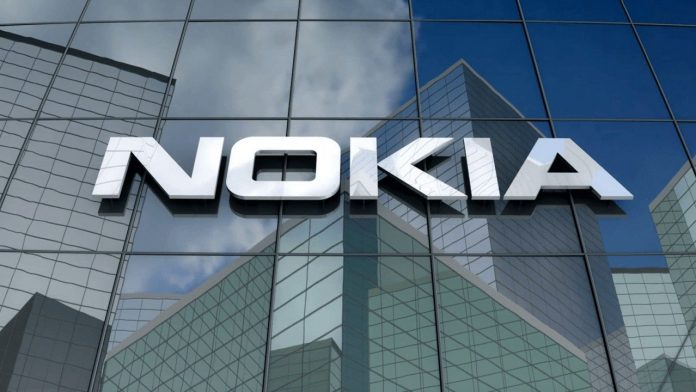 Nokia has added a new front to its litigation battle with technology companies. Nokia, which has been in litigation with many companies for several years and lost and won; He was entitled to large amounts of compensation in lawsuits involving Lenovo and Daimler (Mercedes’ manufacturer).

Until recently, there was no quarrel between Oppo and Nokia; as a matter of fact, the Chinese manufacturer was regularly paying compensation for the Finnish giant’s patents. However, Oppo for some reason refused to renew the license agreement signed in 2018, which allowed the use of many patents.

Nokia, on the other hand, claims that Oppo continues to use the technology without any licensing agreement, which violates the company’s rights. The Finnish technology giant waiting for an answer to this situation; It has initiated the necessary legal proceedings in Germany, France, England and India.

Nokia explained that talks with Oppo were in progress, but that the Chinese company rejected the “fair and reasonable offers” offered by Nokia and that they had to take the extreme and coercive action of filing a lawsuit because Oppo was far from amicably resolving the dispute.