Home Tech Nokia released the first beta version of Android 12: Here is the... Nokia has officially started testing Android 12, which it has promised recently. The company has released the first build for the Nokia X20.

Google started testing the Android 12 operating system, which it announced in the past months, on supported Pixel phones for the first time. Currently, the company has released the fourth beta version and is getting closer and closer to the final version.

In addition, third-party Android phone manufacturers have also joined Google’s caravan to test Android 12 on their devices. While several companies are already bringing Android 12 beta versions to their smartphones, today Nokia joined the group and released the first beta update for the X20 model.

Recently, Xiaomi started Android 12 testing for about four of its models. Alongside the Chinese manufacturer, Nokia, has taken action without slowing down and has released the first Android 12 build for the Nokia X20.

As always, beta versions may have more bugs and render the phone unusable than stable versions. Therefore, Nokia warns its users about this issue and talks about those who want to test Android 12 on the X20 to risk potential problems. 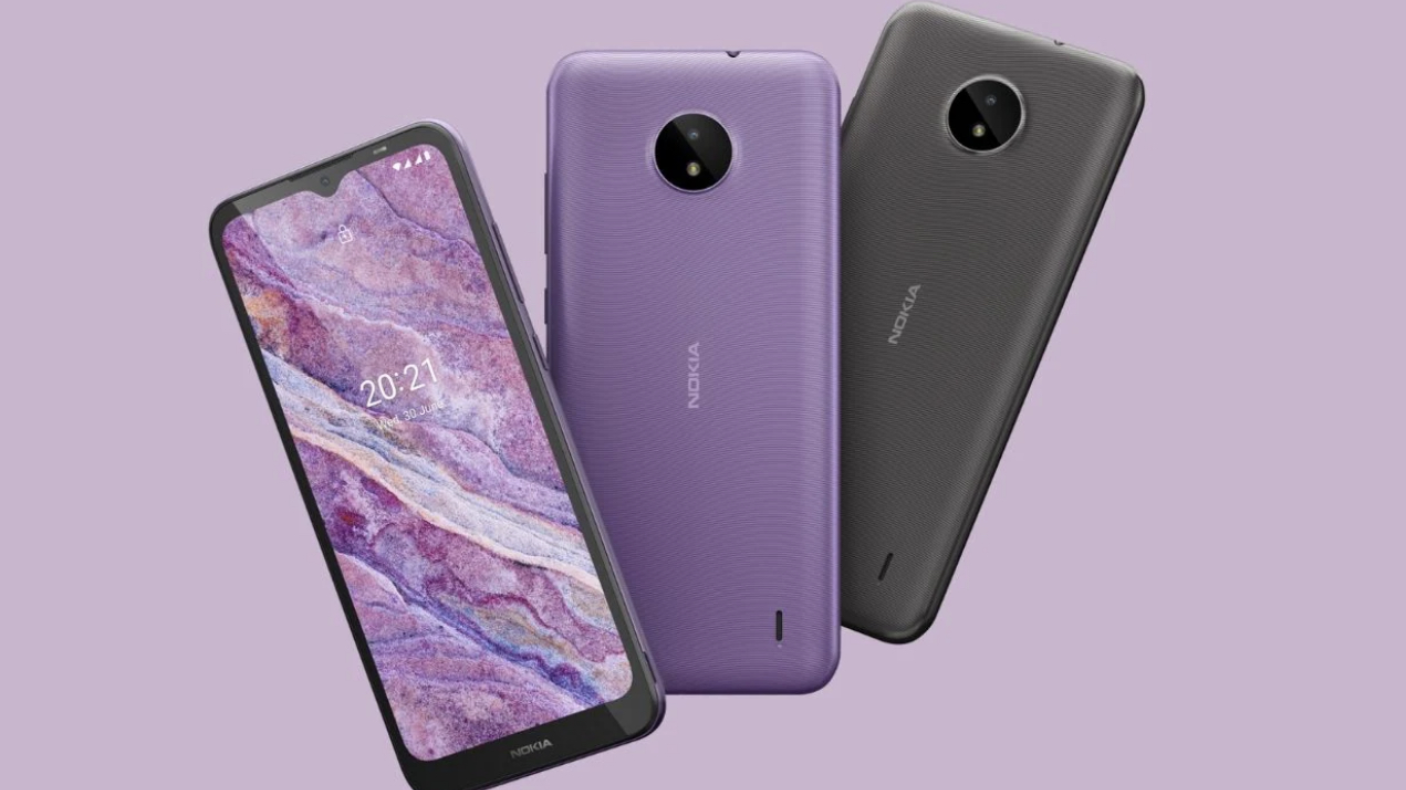 If you currently have a Nokia X20 smartphone, you can download Android 12 Developer Preview to your device and experience the new features before anyone else. However, there are some steps you need to do before that.

If you want to test the Android 12 operating system on your Nokia X20 phone, you must first download the updated version of the “My Phone” application to your phones. Then log in to the application and select the Support topic. Finally, go to “Android developer preview” and let the app check your device’s IMEI.

It is recommended to backup your data before downloading the Android 12 update. Because due to possible reasons, your device may experience crashing problems, so it may lead to deletion of your data. If you want to experience Android 12 on your X20 phone, make sure to take a backup.