Home Tech Nokia is preparing to introduce many phones 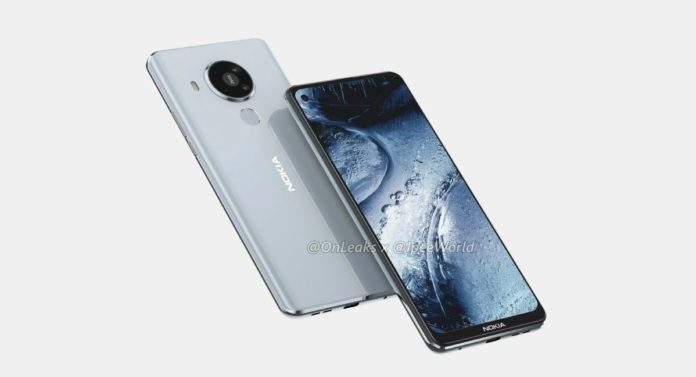 For HMD Global, the manufacturer of Nokia branded smartphones, the first quarter of 2021 seems to be quite active. According to the news of the NokiaPoweruser site, the company is preparing to introduce a large number of phones. In this group, the Nokia 7.3 and 7.4 5G stand out.

HMD Global is expected to start its announcements with the Nokia 1.4. The features of this smartphone have been seen before, thanks to leaks. Other devices on the list are Nokia 6.3 and 6.4 5G. It is stated that the phones in question will be introduced in the late first or early second quarter.

Nokia 7.3 and 7.4 5G are said to be official before the end of the first quarter. It is stated that these two phones will be introduced in late February or early March. Leaks related to new members of the Nokia 7 series have also been around for a long time.

It is said that Nokia plans to introduce at least four phones with 5G support in 2021. Nokia 5.5 and 8.4 are also counted among the devices in this group. The second half of 2021 is pointed out for the launch of these devices.