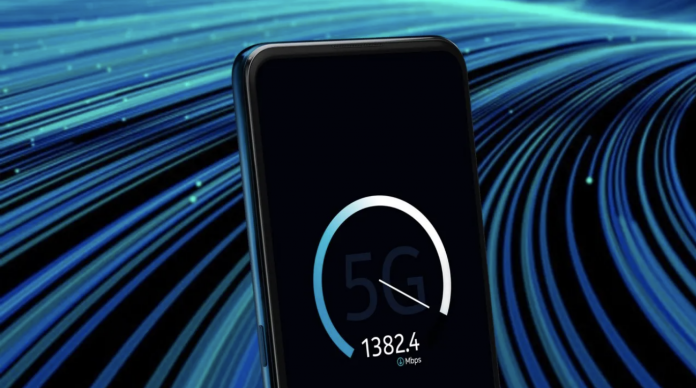 The features of the G50 5G model, which Nokia is preparing to introduce, which has lost its weight in the phone market a long time ago, have leaked.

Nokia, which was one of the strongest players in the phone market for a while, unfortunately could not show its success in this field in the long run. Especially after 2010, the company could not keep up with the change in the sector; It lagged behind companies such as Apple, Samsung, Huawei and Xiaomi.

Nokia, which has changed hands several times after the decline in the phone market, is working hard to return to its old days with its entry and mid-range smartphones. Finally, the features of the Nokia G50 5G model, which the company is preparing to introduce this month, were leaked before the launch.

Many details about the features and price of the smartphone have been leaked by Roland Quandt, known for his reliable leaks. Considering its features, the device, which is understood to be in the middle segment, seems to be among the most preferred models with its affordable price tag.

The smartphone is powered by the Qualcomm Snapdragon 480 processor. The processor, which is produced with an 8 nm fabrication process, has Cortex-A55 running at 1.8 GHz and Cortex-A76 cores running at 2.0 GHz, uses the Adreno 619 unit on the graphics side.

While there is an 8 Megapixel camera positioned in a drop notch on the front, there is a triple camera setup on the back with a 48 Megapixel main camera, a 5 Megapixel ultra-wide sensor and a 2 Megapixel depth sensor.

The device, which will use 4 GB of RAM on the memory side, will have 128 GB of internal storage. In addition, the device will run the Android 11 operating system right out of the box. It will also get two years of software updates and three years of security updates.

The smartphone will be powered by a 4,850 mAh battery that can be charged via the USB-C port. On the other hand, the device will also have Wi-Fi 5, Bluetooth 5.0, NFC and a 3.5mm headphone jack. The price tag of the smartphone is also expected to be around $ 300.