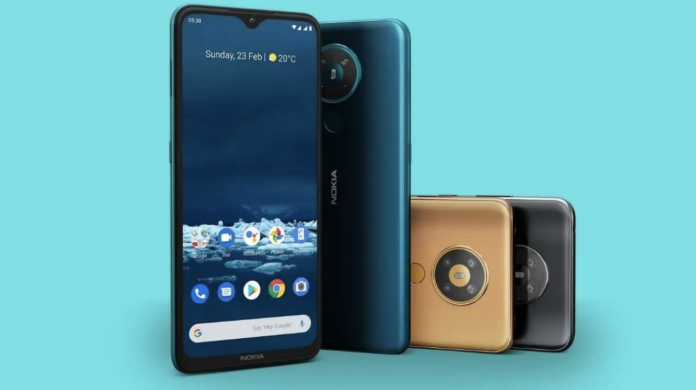 Finland-based phone maker Nokia is preparing to launch a new smartphone called the G300 5G. Here are the leaks…

Nokia, which was popular with its phones called “chock” in the early 2000s, is working on its new phone called G300 5G. In the past weeks, leaks have revealed the design and technical features of Nokia’s new smartphone, called the G50 5G. Now, it has been seen that this newly emerged device is also very similar to the G50 5G. In the meantime, let’s also mention that Nokia will launch the G50 5G on October 6th.

What are the technical specifications of the Nokia G300 5G device?

Manufacturer company HMD Global will launch a new 5G supported smartphone. New leaks show some images and features of the new smartphone developed by HMD Global. This model is very similar in design to Nokia’s G50 5G device. Because the waterdrop notch and circular rear camera setup are the same. 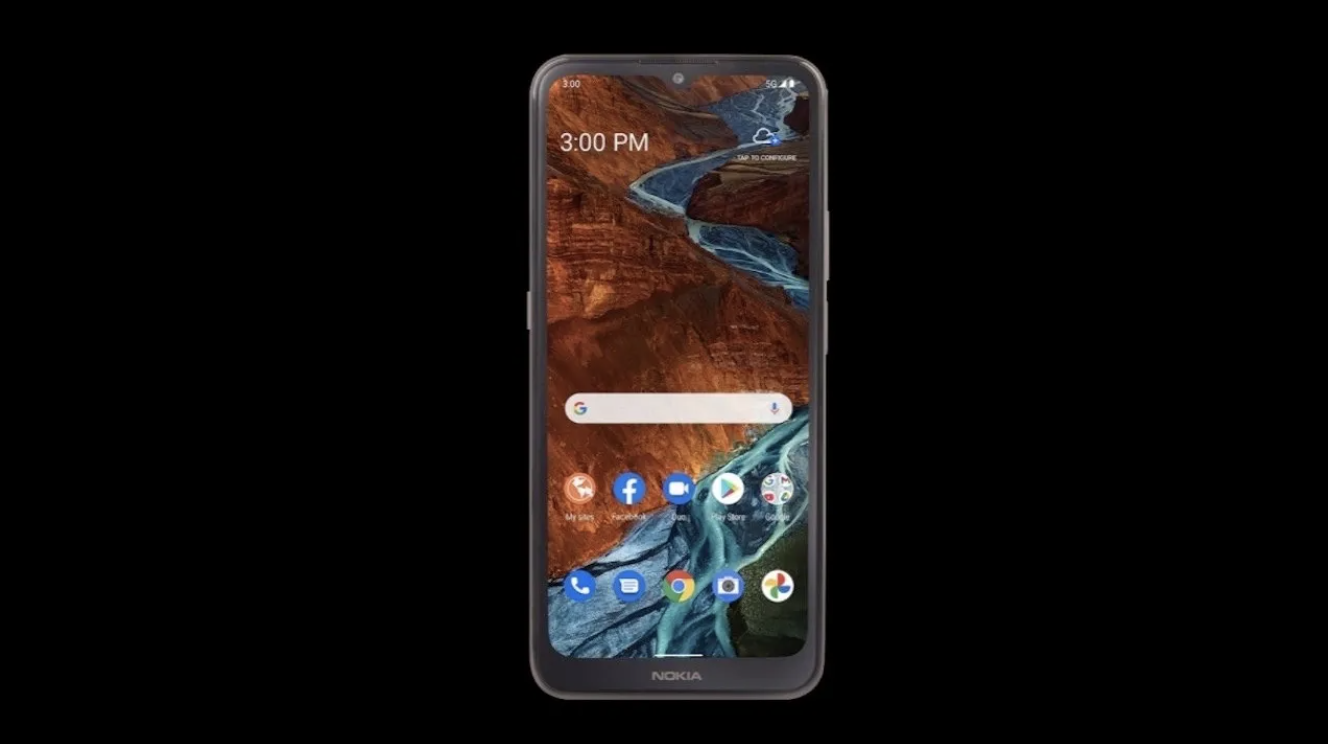 Nokia Power User leaked information about this latest device from Nokia. The Nokia G300 5G smartphone will be powered by 5G and powered by Snapdragon 480 SoC. Let us remind you that the G50 5G is also supported by the Qualcomm Snapdragon 480 SoC. However, the G300 5G will come with 64GB of internal storage and triple camera setup.

The screen on the Nokia G300 5G has a resolution of 720 × 1,600 pixels. It will also have a 386 ppi TFT display. The device has 64GB of internal storage that can be expanded to 1TB via a microSD card slot. The rear camera setup of this smartphone includes a triple camera consisting of a 16MP main camera, a 5MP ultra-wide-angle camera and a 2MP depth sensor. 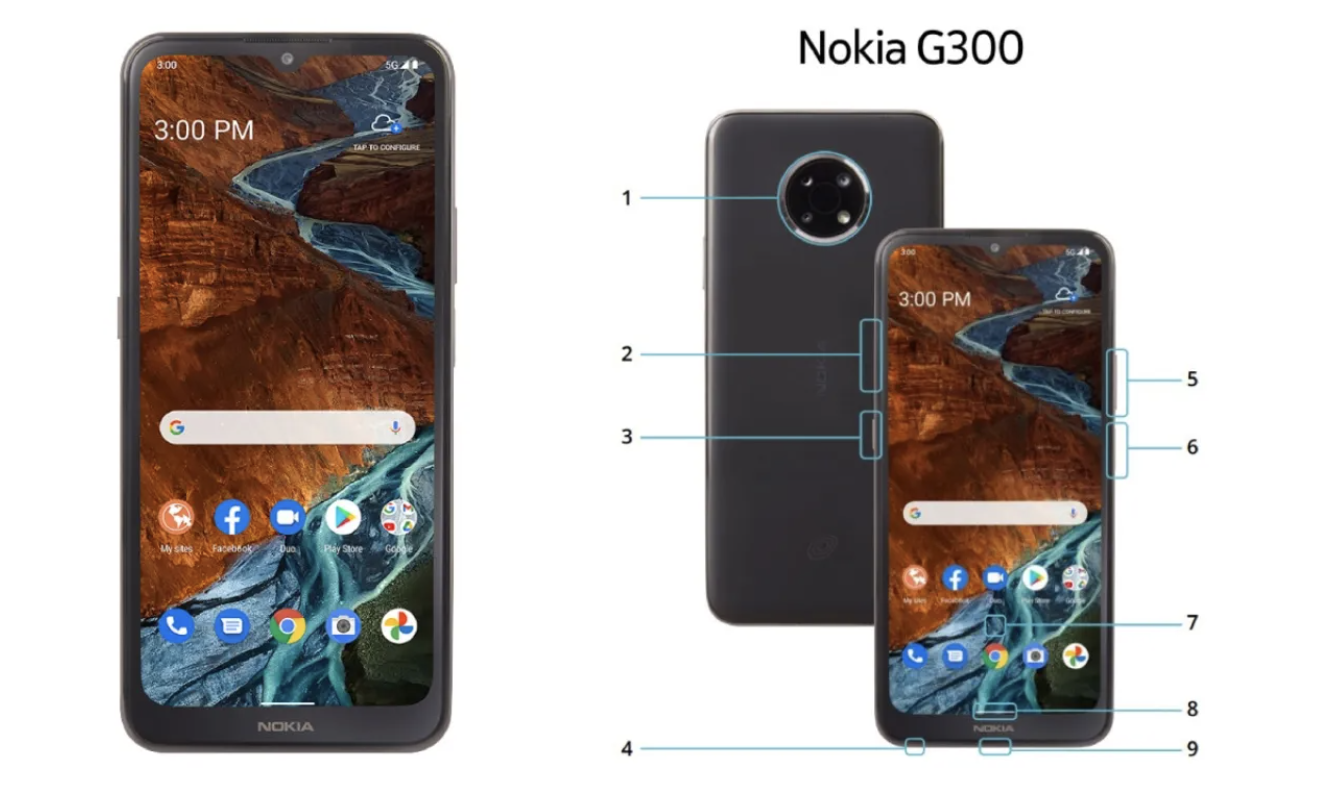