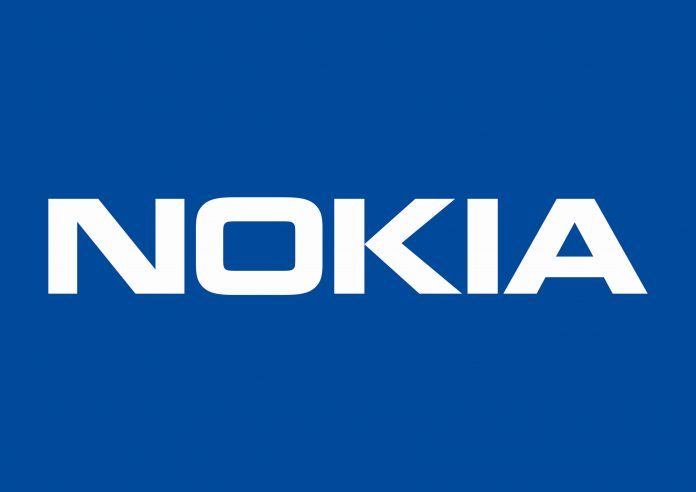 The two companies signed a license agreement for their patents in 2018. The fact that Nokia knocked on the court’s door means that the agreement in question has come to an end. In a statement from Nokia, it was stated that Oppo rejected the offer to extend the agreement.

Pointing out that Oppo continues to use its patents despite this, Nokia announced that it has applied to the court for this reason. In Nokia’s statement, it was also emphasized that constructive solutions are still viable for resolving the issue.

Nokia had similar patent agreements with other companies besides Oppo. These include brands like Samsung, Apple, LG, Lenovo and even BlackBerry.