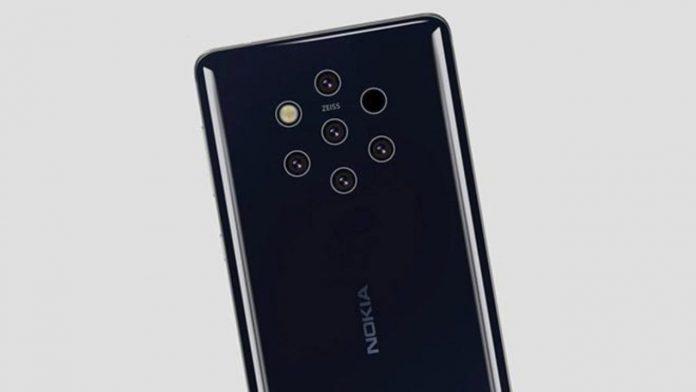 Nokia has announced the launch date of its new flagship. It would not be wrong to say that HMD Global is having trouble with releasing its new flagship. After the Nokia 9 PureView failed to create the expected effect in the market, rumors about 9.1, 9.2 and 9.3 PureView came to the fore, but later on, all the phones were delayed. Even rumors about these phones are no longer circulating.

A news published on the ITHome site shows that Nokia is ready to return. According to the news, HMD Global will launch a new flagship phone on November 11, which is celebrated as “Singles Day” in China and with big discounts. It is worth noting that the statement on the subject was made with Zhang Yucheng, one of the product managers of HMD.

Zhang did not provide details about the device. Since the past rumors and leaks also cover a long time, it is not easy to get anything out of here. It is also possible that the phone does not carry the 9.3 name.

In the company, the eyes are turned to the X series in the short term. The Nokia X50 is expected to come with a Snapdragon 775 processor and a 108-megapixel main camera. Cameras using Zeiss optics, a 6.5-inch 120 Hz 1440+ screen, and a 6000 mAh battery are also among the phone’s features. It should be noted that the X10 and X20, recently introduced by HMD, are not such high-end phones.

John Krasinski and Steve Carrell meet to give “good news”