Home Tech Nokia 9.3 PureView Alleged to Be Introduced in the Third Quarter of... 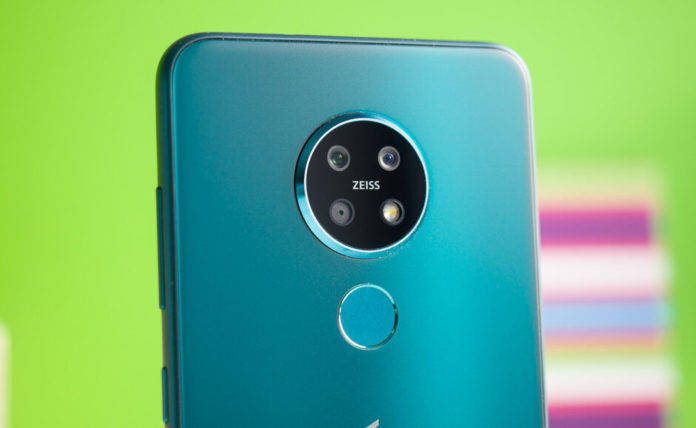 According to a claim made by Nokia Power User, Nokia’s new flagship, Nokia 9.3 PureView, will be launched in the third quarter of 2020. Moreover, this will not be the only smartphone to be introduced.

We have seen that many Android smartphones have come from Nokia, which continues its activities within HMD Global in recent years. Nokia has released many phones over the years, but the company has always had difficulties with its flagship smartphones in the upper segment.

Continuing to experience difficulties with the smartphone, Nokia appeared with the latest Nokia 9 PureView and collected bad feedback, but according to many sources, the company continues to work on a new flagship. A recent rumor shows that the company will come up with another phone as well as the flagship smartphone.

Nokia will introduce PureView 9.3 and Nokia 7.3 in the third quarter:
According to the claim made by Nokia Power User, the new smartphone, which has been expected for a long time and will be the continuation of Nokia 9 PureView series, will be released with a device called Nokia 7.3, which we have never heard before. Moreover, both devices will be introduced in the third quarter of 2020 if the coronavirus outbreaks its impact on the industry.

Nokia 7.3, another device mentioned by Nokia Power User, will be launched with both 4G and 5G options according to the details obtained. Moreover, Nokia 7.3 will be the cheapest 5G phone Nokia has released. The device will be even cheaper than Nokia 8.3.

Although these claims about Nokia make us happy, we should not forget that all of these are “claims”. In other words, Nokia may never release both Nokia 9.3 PureView and Nokia 7.3. However, the name of the device may change when it is placed on the market.