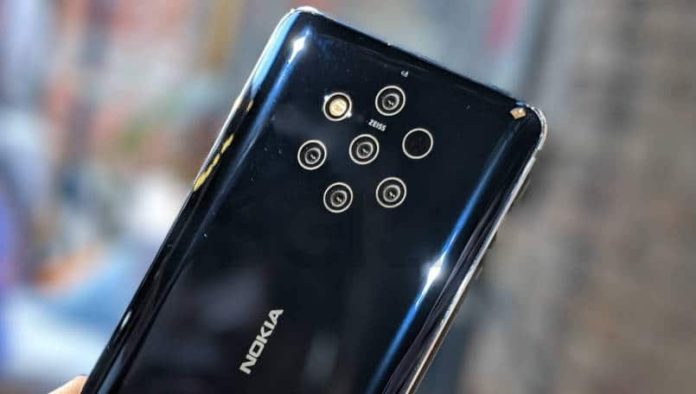 French camera evaluation company DxOMark announced the Nokia 7.2’s camera ratings. According to DxOMark, the camera score of Nokia’s smartphone is 85. This is the same as the Nokia 9 PureView. The Nokia 9 PureView is the world’s top 5 rear camera phone.

According to DcOMark, the basic performance of the Nokia 7.2 is fine when it comes to photography. Good use of light, wide dynamic vision and pleasing colors are among the acclaimed features. However, the auto focus is not robust and there is a lot of noise here. In the case of video, the anti-shake effect is good, target lighting is mostly correct and there is less noise in all samples. However, the auto focus is too slow, often ghosting, and the color vignette appears outdoors. There is also sharp distortion in indoor and outdoor videos.

Nevertheless, the fact that Nokia 7.2 has the same camera rating as the Nokia 9 PureView shows that Nokia is doing well. The Nokia 9 PureView was the world’s first 5 camera phone. This makes the smartphone comparable to next-generation computational imaging technology. Each photo taken with PureView has a wide dynamic range (HDR). All five cameras work simultaneously. This ensures that pictures are taken in high quality and that the use of 10 times the light of a single camera is guaranteed. PureView combines all images into a 12MP image with a dynamic range and a unique depth of field.

However, it was claimed that the Nokia 9 PureView could not deliver what was expected. In the first review comments, PureView was relatively slow compared to phones like the Huawei Mate 20 or the iPhone XS.

We Live More On Smartphones Than In Our Homes