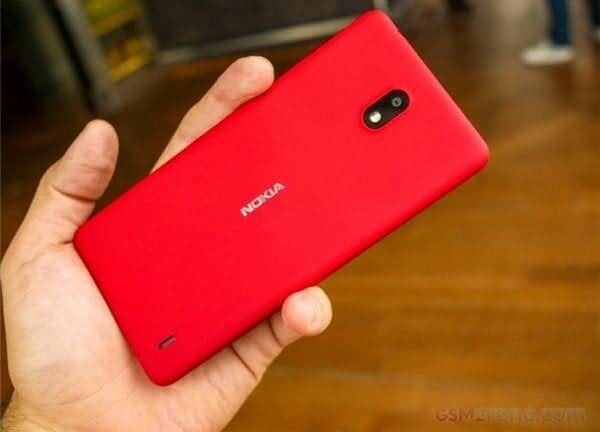 Nokia’s entry-level phone, which comes with 1 GB of RAM and 8 GB of storage, received the update for Android 10 (Go Edition) released for low-end phones. The phone update is running in waves.

Nokia continues to offer software support to its smartphones. The company has announced that it has released the Android 10 (Go Edition) update to the Nokia 1 Plus, one of the market’s most low-end models. Nokia devices manufactured by HMD Global continue to receive updates, no matter how low their features.

Designed for use on smartphones with less than 2GB of RAM, Android 10 Go is a version used by Nokia on many phones. Although it does not meet the standards of today’s smartphones, Nokia 1 Plus, which has been developed as an alternative to people above a certain level, will be faster with the new operating system. Developed for more efficient use of resources, Android 10 (Go Edition) also brings some new features to phones.

10 percent faster transition
Nokia 1 Plus will accelerate with the new operating system. Users who download and experience the latest operating system on Nokia 1 Plus state that the transition between applications is 10 percent faster. The update will come in waves, as always. Although it is not a widely used phone in our country, it is preferred especially in Africa and Middle East countries.

Nokia 1 Plus specifications
With the MediaTek MT6738WW chipset, the Nokia 1 Plus comes with a 5.45-inch screen with a resolution of 960 x 480 pixels. The phone also has 1 GB of RAM and 8/16 GB of storage. The phone, which has a 2500 mAh battery, which is relatively strong according to its features, is sold with a price tag of 57 Euro on ebay.