Home Tech Nokia 1.4 on stage: here are the specs and price 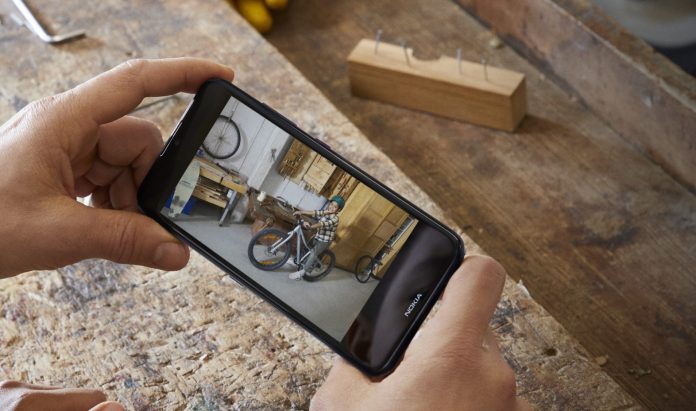 Nokia announced its new entry-level smartphone and launched it for the European region today. Nokia 1.4 features and price can be described as “modest”. One of the points supporting this definition was that the device came with the Andorid 10 Go Edition operating system.

The 1.4 model announced by Finland-based Nokia shows that it is an entry-level device with its screen. Phone screen; While it was 6.5 inches in size, the resolution value was announced as HD +. The screen technology of the device is LCD.

The Nokia 1.4 features also draw a profile that is compatible with the segment on the hardware side. The phone is powered by Qualcomm’s entry-level processor Snapdragon 215. Snapdragon 215, with its 28 nm architecture, consists of four Cortex-A53 cores, each running at 1.3 GHz.

The phone’s RAM and storage capacities come in three different options. Consumers who will buy the device; It will choose between 1 GB / 16 GB, 2 GB / 32 GB and 3 GB / 64 GB options.

The prominent point among the features of the device was its battery. The battery of the Nokia 1.4 is on the shelves with a capacity of 4,000 mAh.

The most attractive aspect of the phone that is on sale in Europe as of today is seen as its price. Consumers in Europe who want to buy Nokia’s new phone will pay 99 euros. 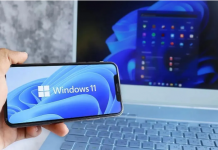 Galaxy S21 FE May Be Released in September, According To Rumor