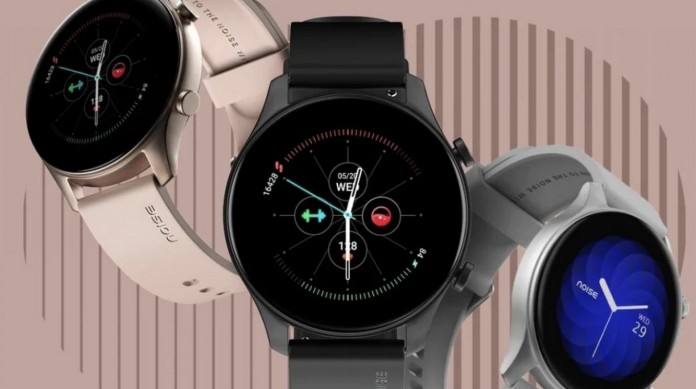 India’s most famous smartwatch company, NoiseFit, has officially launched its new device, the Evolve 2. Here are the features of the watch…

Although its name is not well known in the European market, Noise is currently one of the most popular technology companies in India. Known for offering wearable products, wireless headphones, smart watches and many other products at affordable prices, Noise has added a new smartwatch to the NoiseFit family: NoiseFit Evolve 2. 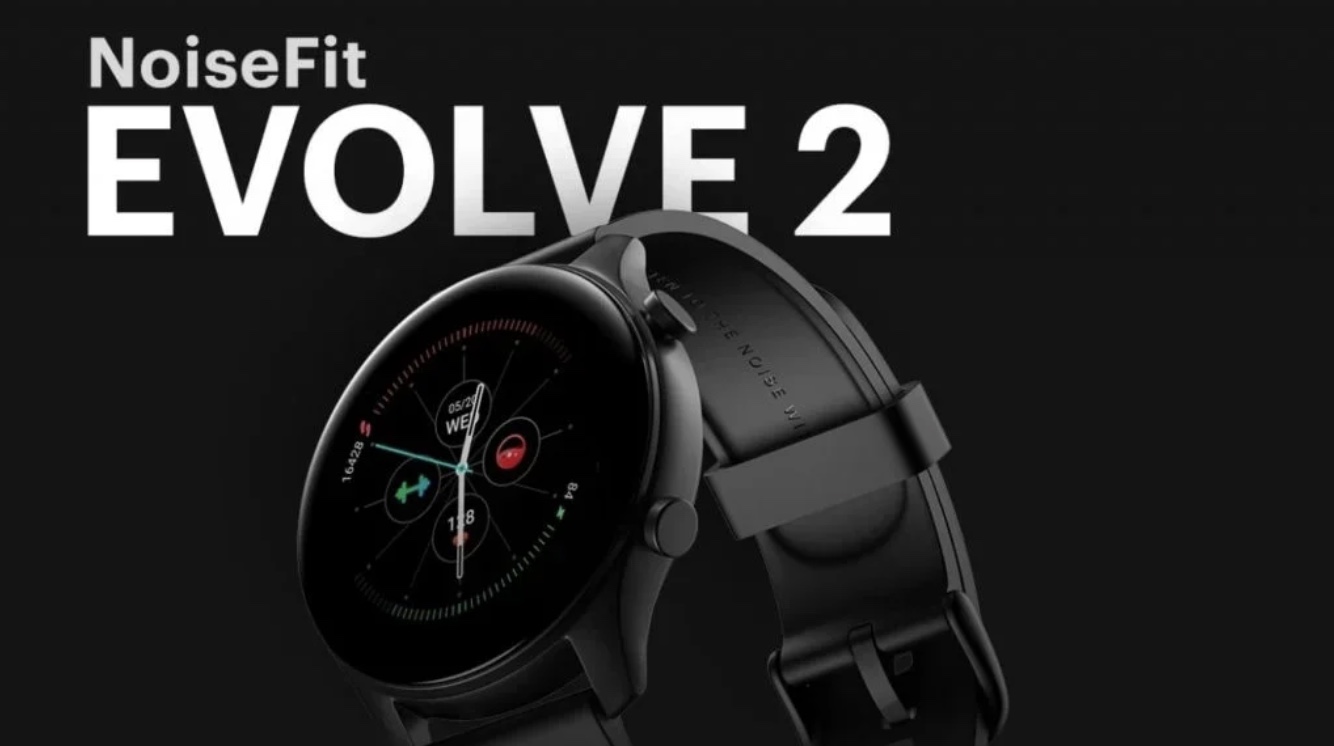 Noise’s new generation smart watch, NoiseFit 2, has been launched in the Indian market. Evolve 2, the successor of Evolve, which was also offered for sale in India earlier this year and which is one of the best-selling smart watches of the year, was launched with a 1.2-inch AMOLED circular display, round dial and a much lighter model than the previous model.

Evolve 2 comes with English and Hindi language support. The device supports Bluetooth 5.0 connectivity and can run on Android 4.4 or higher and iOS 9.0 or higher. The Evolve 2 also features 24-hour SpO2 monitoring along with a stress monitor and sleep tracker. Evolve 2 will delight users with its 3ATM waterproof rating, 12 sports modes, up to 7 days of battery life and fast charging feature.

The product, which will be presented to users on December 14 with an introductory price of 3,999 RS ($ 53), will be sold with the original price of 7,999 RS ($ 106) after a while. It is currently unclear whether the device, which will be launched in cloud gray, black and rose pink color variants, will be sold outside the Indian market.

So what do you guys think about Evolve 2? Do not forget to share your views with us in the comments section.

Half-life: Alyx Will Be Playable Without VR Glasses!