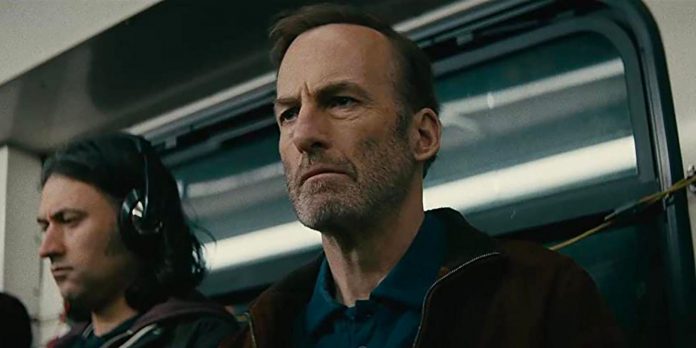 If you are looking forward to the continuation of the action movie “Nobody”, then this will be music for your ears. Director David Leitch made it clear that they are trying to shoot a sequel to Bob Odenkirk’s action movie as soon as possible.

Leitch recently confirmed that everything is ready for a sequel. Everyone, from actors to producers, screenwriters and even extras, are ready to return to the upcoming sequel “Nobody”, which shows how much everyone enjoyed participating in the production of the original film.

According to Leitch, all the participants of “Nobody” are not averse to making a sequel to the film. “All the participants say: “Full speed ahead.” We’re in the process of writing the script, and I think we had a lot of fun working on it. Kelly and I were thrilled, the actors were thrilled, the studio liked the results, and it’s happening. I mean, I think it’s happening so fast. how can we do that,” he told Collider. Collider asked Leitch if he really believes that no one will return to the screens, to which he replied: “Yes, because there are certain journeys that you go on, and it’s just an undeniable experience for the people involved. And this was one of them. And I think we all want to come back and play in this universe, and we want to see Bob bring this character to life again.”

Best of all, “Better Call Saul” is wrapping up in less than two weeks, and Odenkirk should be more than available not only for the sequel to “Nobody,” but also for a potential franchise if things go that way. Despite the fact that Odenkirk is most remembered as Saul Goodman, he definitely impressed the masses with his performance of Hutch, a family man who is going through a midlife crisis. Of course, viewers would like to see more of his story because of how mysterious it remained by the end. That is, as long as it is not a repetition of what has already been done.

What made “Nobody” so appealing to viewers was how attractive Hutch was in the sense that many people turn to family life because they want to be happier. Then, when they are happy with their lifestyle, they yearn for the old days, which, in their opinion, were more fun. The fact that Hutch is a former CIA assassin makes him both dynamic and funny. What’s even better is that he basically stimulated the whole story because he happened to beat up the wrong guys to calm his midlife crisis. Repeating this formula will only tire the audience that you attracted from the very beginning.

In addition, there is still something to cover. Maybe dive into Hutch’s story with his wife, or maybe his kids will find out who he really was before he settled into his family life. Maybe we’ll see his father and his brother kill the bad guys again. It’s nice to see that everyone behind Nobody is ready to work on a sequel, but if they’re going to forge iron while it’s hot, they have to do it right.

Currently, no one can broadcast on HBO Max.

Rumor: WWE will bring back the former universal champion