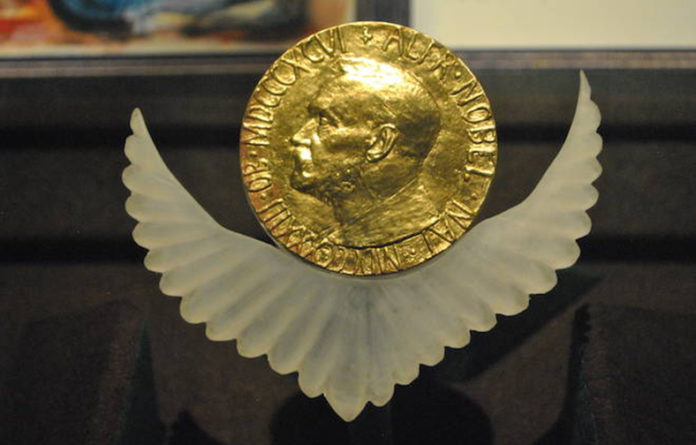 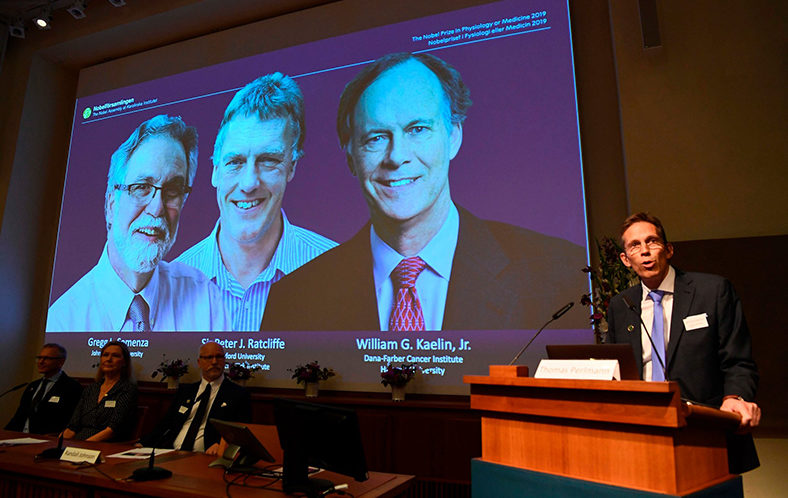 The Nobel Committee explained that the work of three scientists was described as defining the molecular mechanism that regulates the activity of genes in response to various levels of oxygen , which was awarded for its important contribution to the scientific understanding of the importance of oxygen for living things.

Although the role of oxygen in the process of converting food into energy in cells has long been recognized, the mechanism by which cells adapt to changing oxygen levels has not been elucidated before. The work of the three scientists revealed how cells perceive and adapt to changes in oxygen levels.

Who are the winners of the Nobel Prize?

Professor William G.Kaelin Jr. was a researcher at the Howard Hughes Medical Institute in Maryland. In 2002 he became a professor at Harvard Medical School and founded his own laboratory at the Dana-Farber Cancer Institute.

Professor Peter J. Ratcliffe is director of clinical research at the Francis Crick Institute in London, director at the Target Discovery Institute in Oxford and a member of the Ludwig Cancer Research Institute.

Professor Gregg L. Semenza became a professor at Johns Hopkins University in 1999. Since 2003, he has been the director of the Vascular Research Program at the Johns Hopkins Institute of Cell Engineering.

How Einstein’s Biggest Error Was Rewritten the Rules of Physics?