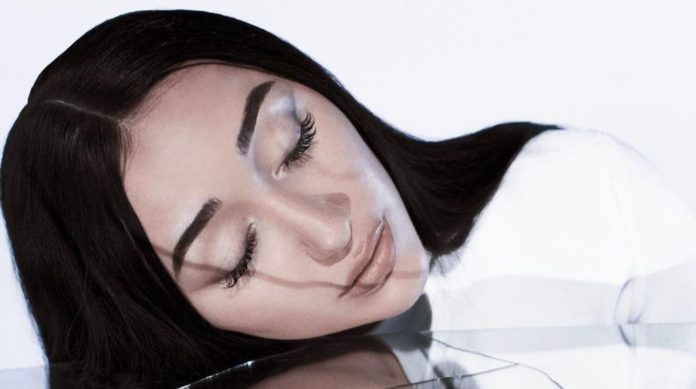 After the awards ceremony of the 2020 GRAMMYs, Republic Records offered a party where several celebrities gathered and took advantage of having a good time.

During the party, it was Noah Cyrus and Machine Gun Kelly who stole glances at the way they had fun together. According to witnesses, they acted as if they were quite familiar with each other.

Noah and Machine Gun Kelly were seen holding hands and posing together for several photos during the event, so they unleashed a series of rumors about whether a new couple would be treated.