Home Celebrity Noah Centineo Confessed What Was His Worst Kiss 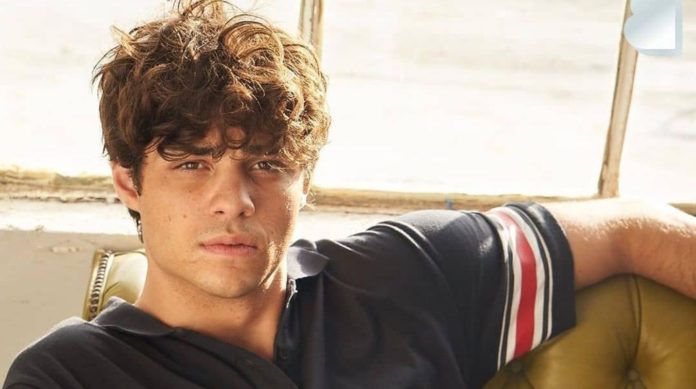 The actor Noah Centineo talked about how awkward that experience was.

During a game that the actor and his co-star Lana Condor played during the promotions of the second part of Netflix’s hit movie ‘To all the boys I’ve loved before: PS I Still Love You’ , the actor revealed what his worst kiss , which in fact happened in front of cameras.

Noah Centineo has become one of the most popular youth stars after his protagonist in the film based on the famous novel of the same name , now that the second part is about to be released, the participating actors have appeared in front of different media to speak about it, but also to let us know a little more about them and their history.

Pivot when that boat rocks, what’s the under the waves may just carry you home

It was so that during the game ‘Truth or Dab’ , Noah said that his first kiss was one performed , so there were many people present to see it. This happened while the actor participated in ‘The Gold Retrievers’ , when he was only 11 years old. The actor claims that this has been his worst kiss and described a little about the situation:

“We kissed while we were on screen, that was my first kiss in the world, and after that I spat, just because it had taken me by surprise.”

Miguel Herrán reassures his fans about his mental health!