Home Entertainment No Time To Die Was Released By Breaking Records! 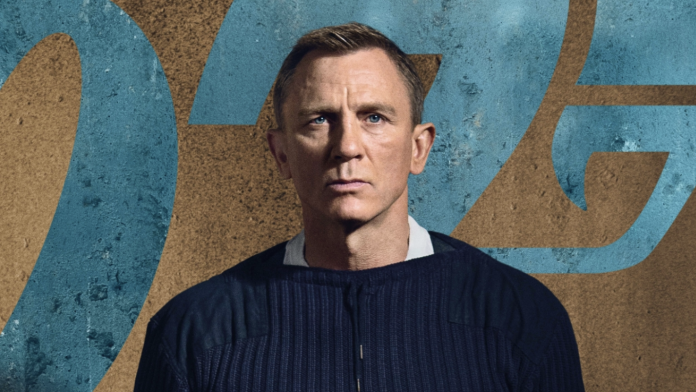 No Time to Die made a quick introduction to the vision. The highly anticipated 25th James Bond movie broke records in many areas.

No Time to Die, the new production of the James Bond universe, has been released. The film, which welcomes its global audience, seems to please the studio. Because the first information about the box office performance of the production is quite promising.

The production, in which Daniel Craig was James Bond for the last time, opened the first weekend by breaking records. The movie managed to outperform the other members of the series, especially in some aspects.

The production, shared through Box Office, achieved a performance that can be considered significant. No Time to Die, which has not yet been released within the borders of China, nevertheless managed to become the first Hollywood movie to pass the 100 million mark. Compared to the period of the COVID-19 epidemic, this was a new record.

The film, which was broadcast in 54 countries in total, was not released in North America. However, the production earned a considerable income in its homeland, the United Kingdom. The film, which earned $11.4 million from its first weekend, surpassed the other productions of the series in this sense. 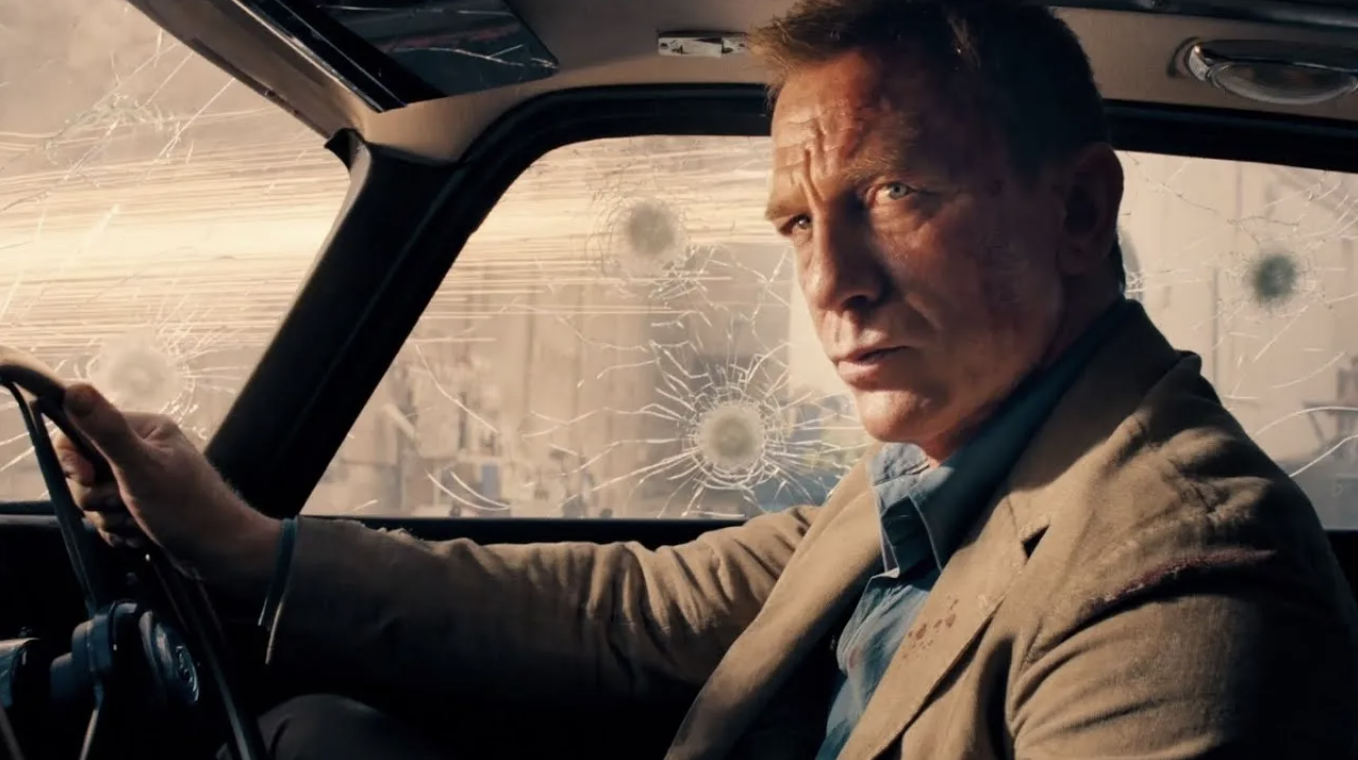 No Time to Die, whose successful performance seems to continue, also has a special place for James Bond fans. Because the production will be Daniel Craig’s last film. The master actor stated that he was sadly happy to say goodbye to the character. In the universe that will become more active in the coming period, it is also a matter of curiosity who will be the new Bond.

Directed by Cary Fukunaga, the film is about retiring James Bond returning to his job for a mission. The character, who has a tough fight with a high-tech villain, makes the audience experience important moments.

Have you watched the movie No Time to Die? If you watched it, did you like the production? Do not forget to share your views with us.

The name Knives Out 2 has been officially announced in a...