Home Entertainment No Time To Die Reaches 300 Million Dollars, At The Height Of... 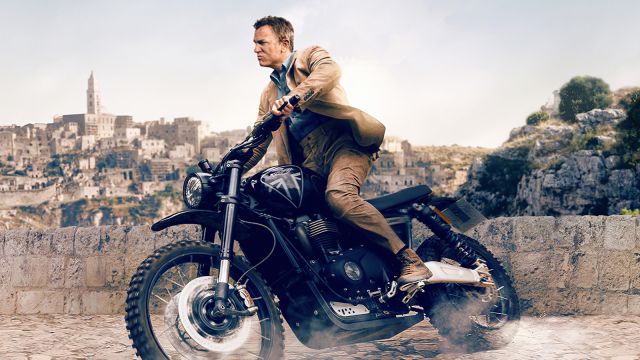 No Time To Die: Agent 007’s new movie is Daniel Craig’s fifth and final; a big farewell that ranks as one of the best received at the box office. Sin Tiempo Para Morir (No Time To Die) has managed to exceed 313.3 million dollars worldwide after its first ten days at the international box office (October 1) and its first weekend in the United States (October 8) . Daniel Craig’s fifth and final foray as James Bond is translating into a more than remarkable performance in box office figures; especially due to the current context, marked by public skepticism to return to movie theaters in the current state of the pandemic. We are facing the fourth best premiere of an Agent 007 movie in the United States in all of history.

With an estimated turnover of $ 56 million on its opening weekend in the United States, No Time To Die marks the fourth best debut of a James Bond film in the domestic market. At $ 23.3 million on Friday, $ 18.1 million on Saturday, and about $ 14.5 million raised through ticket sales on Sunday, market analysts make a positive assessment of this premiere; although they believe it could have been even better, above $ 80 million.

“This is not a one-week movie and I think the passion for Bond has been reflected with high expectations,” said Paul Dergarabedian, Comscore’s Senior Media Analyst. According to him, he explains, these types of films do not attract such a high percentage of viewers during their opening weekend, but rather that between now and the next three or four weeks we will continue to see a good performance; without a drop as significant as in other tapes in its weekly gross.

“The high expectations were a reflection of the excitement that everyone had for this film and a reflection of the suppressed need to finally see the film after 18 more months of waiting,” he adds. It should be remembered that No Time to Die was planned for mid-2020, but the COVID-19 pandemic completely disrupted Universal Pictures’ plans.

60% of the spectators who went to the North American theaters this weekend are over 35 years old; while 36% are over 45 years old. A very high percentage of the public in adulthood. In addition, 25% of the total admit that this has been their first visit to the cinema in the last year and a half.