Home Entertainment No Time To Die: Daniel Craig Takes His 007 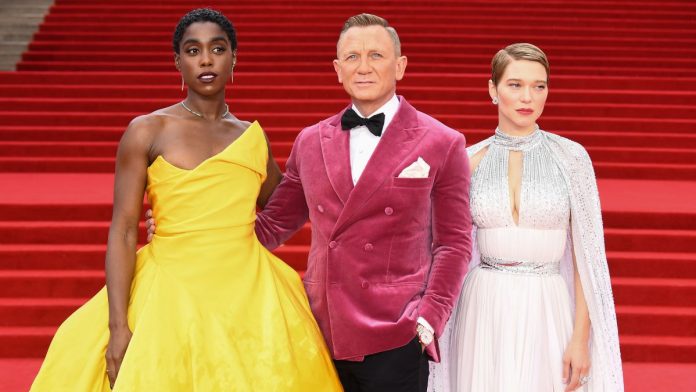 No Time To Die: Goodbye Daniel, good luck and thank you for the services provided. Daniel leaves, but takes his James Bond with him. And beyond the expectation for the new addition, the biggest problem is that it does not take the character of all life, but the one they have created from Casino Royale to the latter, “No time to die.”

The transformation of the saga has gone beyond the renovations in the characters of Q, M, Moneypenny and the hair color of 007. The James Bond who leaves is tormented by his traumas, resigned with his contradictions and even aware of his weaknesses. That a guy like that destroys international terrorist organizations has been much more interesting.

The circle is closed

“No time to die”, aware of the depth that Craig’s Bond has created, says goodbye by facing this modern Bond with a delivery of the most classic in the best sense. The result is an epic film with surprises that shake the entire Bond universe. Of course, the new line that began with Casino Royale and reached its highest level in Skyfall, by Sam Mendes, is finished. Whatever comes, he will have to forget about Daniel Craig.

Eye! Let’s be clear. “No Time to Die” is a movie with a villain with a pointed face who even has a white cat, and who hides a weapon of mass destruction on a mysterious island, where he has an inexplicably secret fortress.

But let’s not think that the film is an antique made in digital, no. This modern James Bond is decadent, from another era, but with nothing to do with its predecessors. Scarred and running from his past in his old Aston Martin. Above all the film plans the struggle between the modern and the classic. “No time to die“, in addition to a fast-paced spy movie, is a warning in the form of an opinion, which tells us that the changes are already here and that the classic dies. That the world where James Bond was born is very different from today. And that we prepare for the new tenant, although he already proposes to someone. It’s funny that Daniel Craig represents the purest legacy of Sean Connery because he has been the most groundbreaking 007.

Games Of Thrones: Revealed The Titles Of All The Confirmed Spin-Offs...