Home Celebrity No Shouting During Concerts, NU’EST Created This So Fans Can Join in...

On November 26, 2021, NU’EST has started their concert titled ‘The Black‘ at the Jamsil closed Stadium, Seoul. The NU’EST concert, which will be held until November 28, has something for NU’EST created for its fans.

It was previously known that the South Korean government had banned concertgoers from screaming as a way of suppressing the spread of COVID-19. 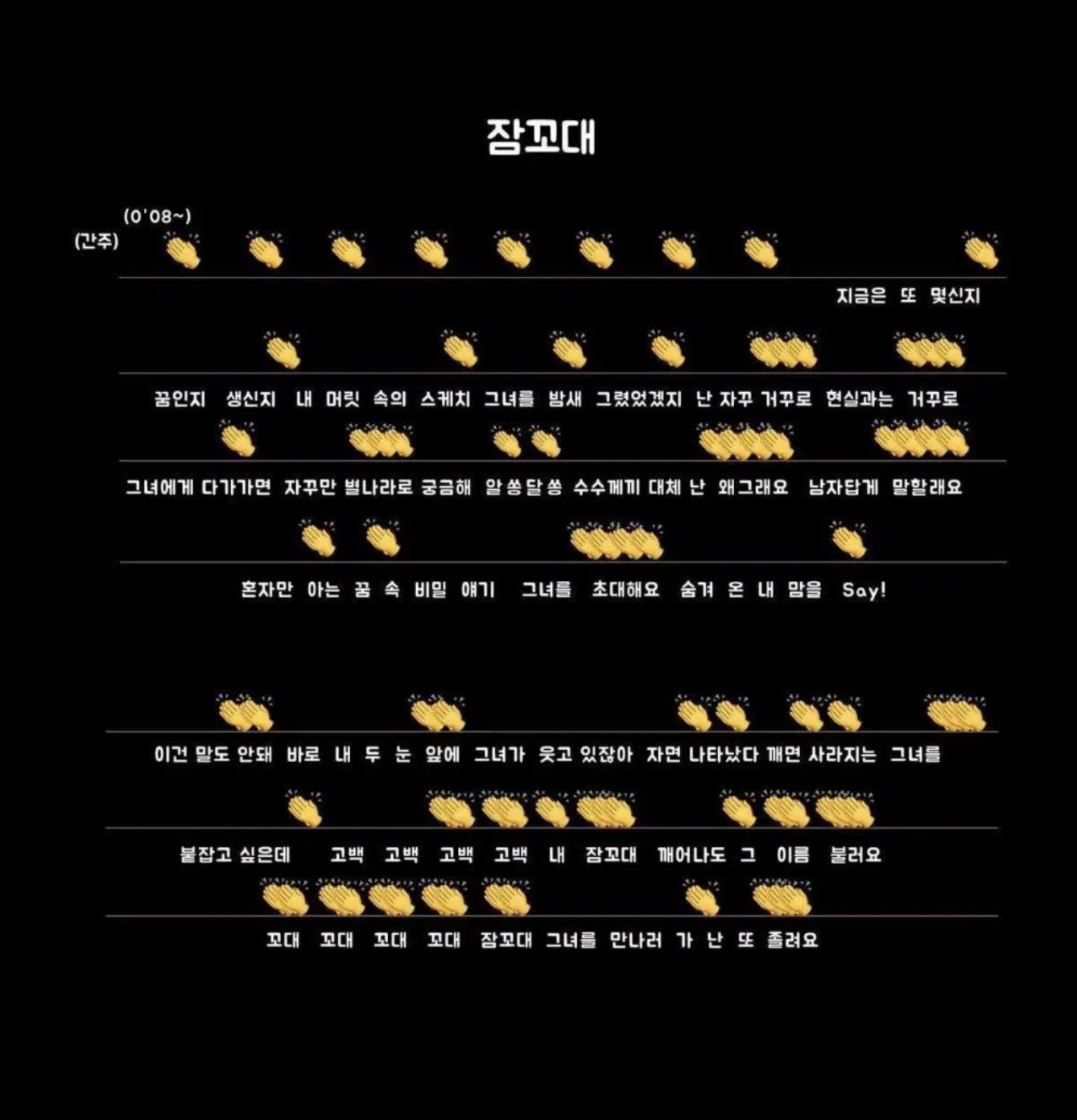 Because of this, NU’EST created a ‘fan clap guide‘ instead of ‘fan chants’ where fans are presented with an applause guide on one of the concert screens, adjusting the song that NU’EST is currently performing at the concert.

Fans who began to adapt to this method used applause instead of shouting ‘Don’t cry!’ when one of the NU’EST members shed tears during the concert.

You can see some videos uploaded by fans that capture the uniqueness of NU’EST’s concert below.

Jamie Lynn Spears shares her ideas for the reboot of …