Home News ‘No Other Reasonable Explanation Of Iran Responsible For Attack’ 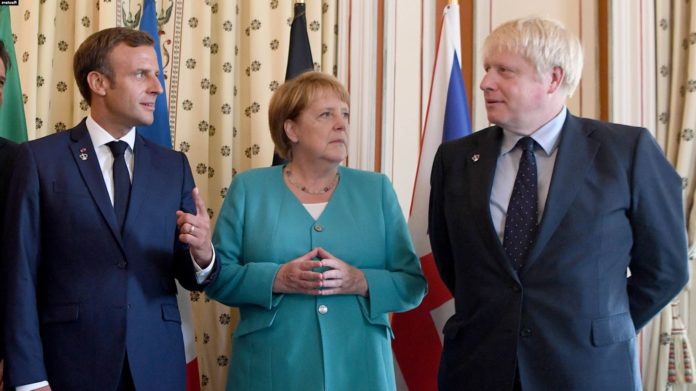 In the United Nations, the Iranian work of the European countries resulted in a joint statement by Germany, France and Britain. The three countries blamed Iran for the attack on Saudi Arabia’s oil facilities. US President Donald Trump said, There is no need for a mediator. They know who to look for..

Prior to the United Nations General Assembly meetings in New York, it was observed that there was a disagreement between Iran and France’s statements regarding the role of Iran in the attack targeting Saudi Arabia’s oil facilities. In Britain, the view that Iran was responsible for the attack came to the fore, and France avoided blaming Iran directly for the attack.

In a joint statement issued by the three leaders, “It is clear to us that Iran is responsible for this attack. There is no logical explanation for this. We support ongoing investigations to reveal other details.

“These attacks may have taken place in Saudi Arabia, but they concern all countries and increase the risk of a major conflict. These attacks have demonstrated the necessity of reducing the tension through diplomatic efforts and dialogue with all parties in the region ”.

The statement stressed that the three countries continue to adhere to the nuclear agreement signed with Tehran in 2015, but Tehran, which has stepped back from some of its commitments under the agreement, has been asked to fully comply with the agreement again. We are determined to continue our diplomatic efforts to establish dialogue with all interested parties in the Middle East who are interested in reducing tensions and to create appropriate conditions for this, ada the leaders said in a statement. 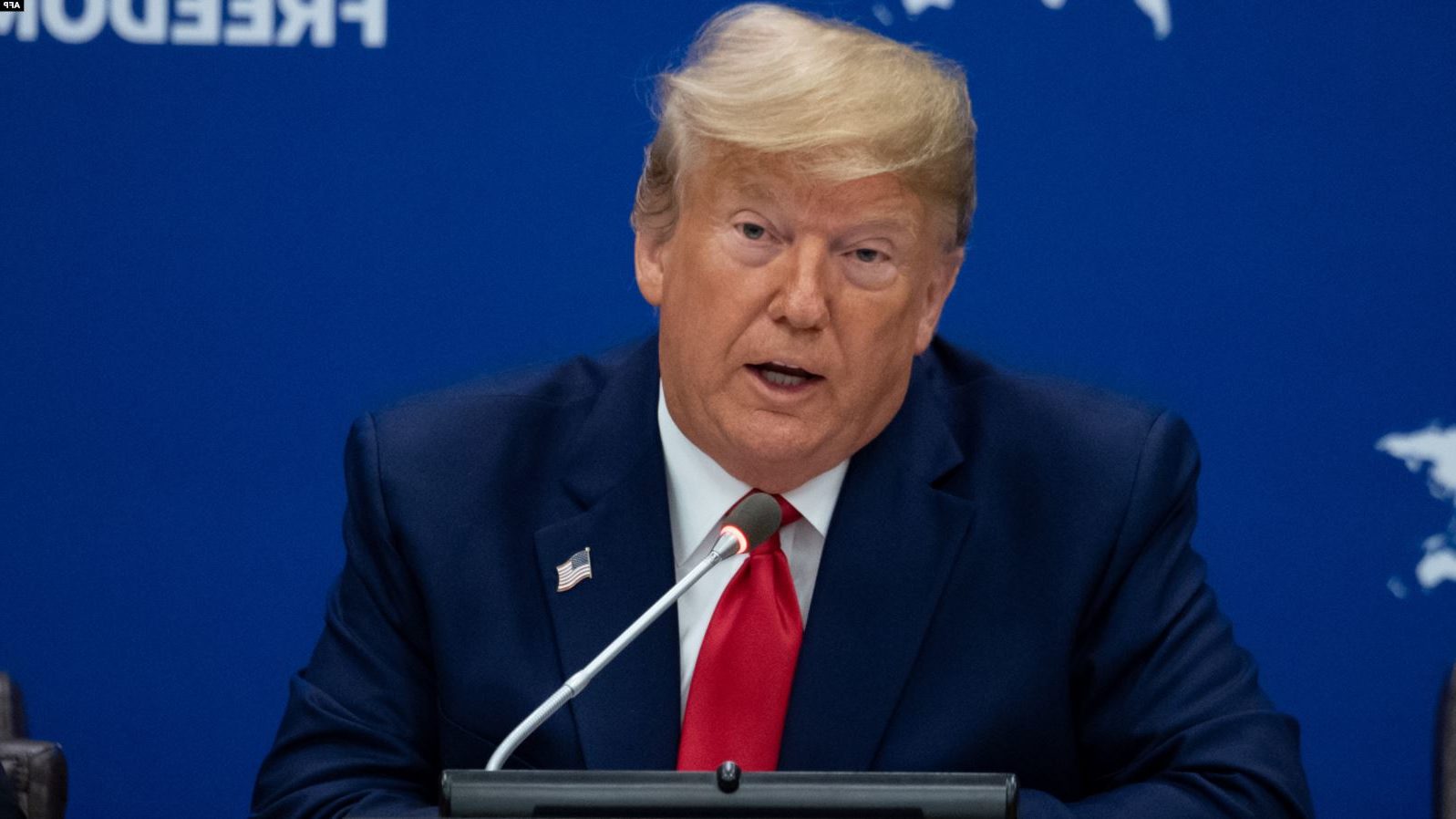 Trump: No need for mediators, they know who to call ”

Prior to the G7 Summit, French President Emmanuel Macron met with Iranian Foreign Minister Jawad Zarif and stepped forward as a mediator to ease tensions between Washington and Tehran.

US President Donald Trump spoke in New York at the UN General Assembly. He gave the message İran There is no need for a mediator about Iran. Trump, about Macron’s mediation “(Macron) My friend, but we’re not looking for mediators. They know who to look for.

“Iran has crossed the line with this attack”

Brian Hook, the Iranian representative of the US State Department, said that the US would increase the pressure on Tehran following the September 14 attack. “Iran has crossed the line with this attack on the sovereignty of another country,” said Brian Hook at an event in New York. He underlined that America is trying to find a solution to the issue through diplomacy and multilateral efforts.