Home Sport There is no one to stop Liverpool 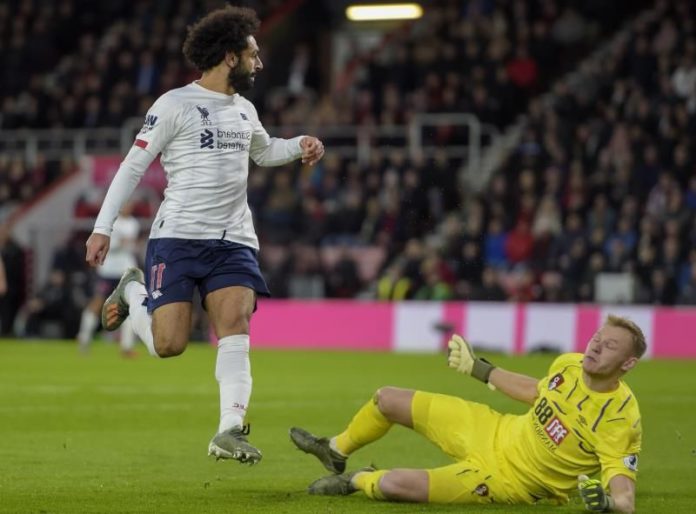 Liverpool continues at an unstoppable pace and champion. Do or do not rotate, squeeze the calendar more or less, the whole of Jürgen Klopp is getting closer and closer to the Premier League and the overwhelming 0-3 victory against Bournemouth assures him to continue, at least, with eleven points of advantage over Manchester City.

In the always complicated visit to Vitality Stadium, the ‘Reds’ with their starting trident after the break against Everton, dispatched agusto against the ‘Cherries’.

Ramming the team of Eddie Howe, Liverpool enjoyed numerous occasions to get ahead on the scoreboard until Alex Oxlade-Chamberlain hit the key and made the first at 35 minutes. Far from complicating life, Naby Keita, one of the luxury substitutes of this team, made the 0-2 just before the break, leaving everything practically finished for the second half.

They did not relax the ‘Reds’ who, through Mohamed Salah, put the 0-3- being the seventh goal in this league for the Egyptian, which is far from the 14 that Jamie Vardy, top scorer of the championship treasures.

Liverpool remains the leader of the Premier, in search of that first title in 31 years, and adds 46 points, 11 more than Leicester, which has one game less and 14 more than Manchester City, which also has to play.

For its part, the Bournemouth is dangerously close to the bottom of the table and is fifteenth, with 16 units.