Home News No News From Jack Ma Since October 2020 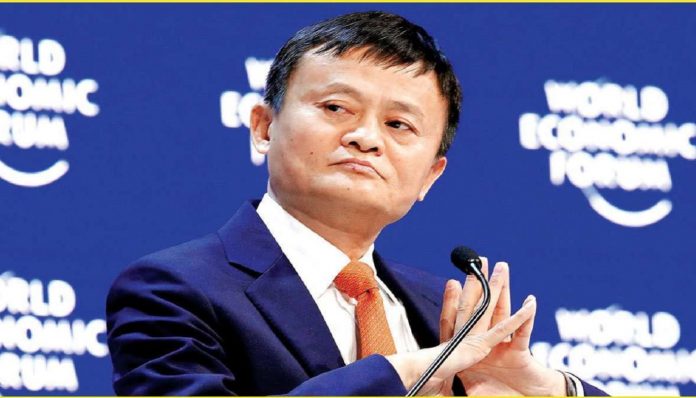 Alibaba founder Jack Ma hasn’t been around since October. The whereabouts of Ma, who disappeared after her hard ascent, and what she was busy with, is unknown. It is unclear whether the reason for Ma’s disappearance, who made a harsh stance on the Chinese government in his last statements, was related to this or not is also unknown.

Jack Ma, the founder of Alibaba, which is by far the largest e-commerce platform in China, has lost its reach. The whereabouts of Ma, who have not been heard from him for two months, and what he did are unknown. Also, Ma’s absence causes his wealth to erode. The assets of Ma, which disappeared after a statement he made on October 24, have decreased by 12 billion dollars since that day. If this goes on, Ma, who has $ 50.6 billion in fortune, could lose the title of being the fourth richest person in China.

Jack Ma had said things that are very difficult to say within China on October 24. Expressing his discomfort with the functioning of state banks, Ma also criticized the financial regulators in China heavily. The question of why Ma, who also called for reform during his statements, disappeared suddenly, brings to mind whether he is alive or not.

An investigation was opened after the statements

The timing of Jack Ma’s statements on October 24 was significant. Because Ant Group, founded by Jack Ma, was in the process of going public at the time of these announcements. The company would enter the Shanghai Stock Exchange with a value of $ 37 billion. However, the widespread resonance of Ma’s statements in China prompted China’s harsh regime. The authorities, who canceled the permissions they gave for the public offering, had a serious barrier in front of the company. According to the allegations made at that time, Chinese President Xi Jinping was behind the removal of the permits given to Ant Group. As you can imagine, this claim could not be confirmed.

In a news we shared with you in December, we mentioned that the Chinese government has declared war on the e-commerce and technology industry. In this context, government officials launched an investigation against the leading companies of the country, especially Alibaba and Ant Group. The number one reason for this investigation was Jack Ma’s announcement in October. Apparently, interesting events are happening in China, but for now, nobody knows what happened in this country.