Home Celebrity No, Netflix did not censor Back to the Future 2 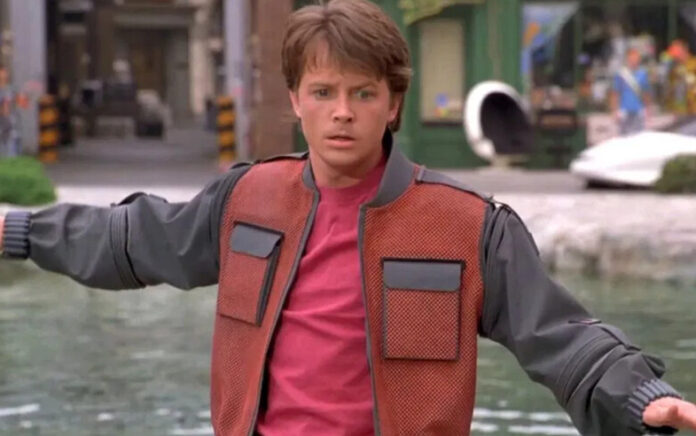 Last week we told you that Netflix had censored a scene from Back to the Future 2, specifically one in which a magazine with naked girls appears. The screenwriter for the film, Bob Gale, has told The Hollywood Reporter that Netflix was not to blame.

“The fault lies with Universal, which somehow provided Netflix with an edited version of the movie. I found out about ten days ago by a fan, and the studio rectified the error. The version that is running now is the original version without censorship, unedited. Apparently this was a foreign version that neither director Robert Zemeckis nor I knew existed, for some country that had a problem with the Oh La La magazine cover. I asked the studio to destroy this version. their information, Netflix does not edit movies, it only runs the versions provided to them. So they are blameless. They may direct their anger at Universal, but I think they will be much more careful in the future ”

The montage of the sequel to Back to the Future in which that scene has been censored is a version made outside the US market that, according to the writer, neither Robert Zemeckis, director of the film, knew that it existed.

BTS Songs That Could Be Nominated For The Spotify Awards