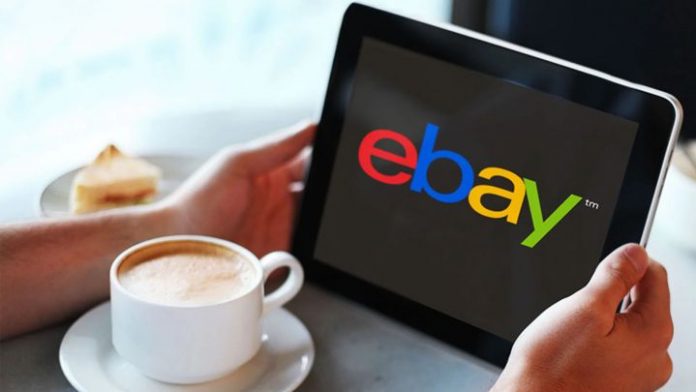 Paypal: One of the oldest agreements in this ‘Marketplace’ and online shopping is undoubtedly eBay and Paypal. The online auction site -and later the stores- and the online payment method established an agreement when in 2002 eBay acquired Paypal and made this digital payment system grow and grow along with the purchase-sale website itself.

Paypal and eBay broke up in 2015 and became independent entities, but the system continued. At least until yesterday, June 1.

Buyer pays seller for an item on eBay using Paypal
In the price paid, apart from the shipping costs, there is the eBay commission and the Paypal commission for the services provided.
The money paid by the user is managed by Paypal, which deposits it in the seller’s checking account.
Since yesterday, June 1, eBay has surprisingly established a series of new terms that modify this system for all sellers, since now the buyer can continue to pay through Paypal, but the seller does not charge from Paypal, but is directly eBay the one that makes the money income. And as a result, the seller must provide eBay with debit access to the current account that they used until now in Paypal for direct debit, something that many eBayers have not been amused by.

The main change in the eBay checkout process after the sale is made is that PayPal fees will no longer be added to the transaction process. However, according to the Techcrunch site, “eBay has increased its rates at the same time,” although the company claims that most people will continue to pay the same as before the change, and in some cases, “could pay less.”

On various eBay forums there are posts from sellers who are clearly unhappy with the revised terms of use. Many do not agree with the need to give eBay direct debit access to their personal bank accounts. However, users cannot opt ​​out of the new “managed payments” system and sellers could face reduced transaction power or removal of their eBay listings if they do not comply with the rule change.

AppleInsider reports a price shock for the new iPhone 14