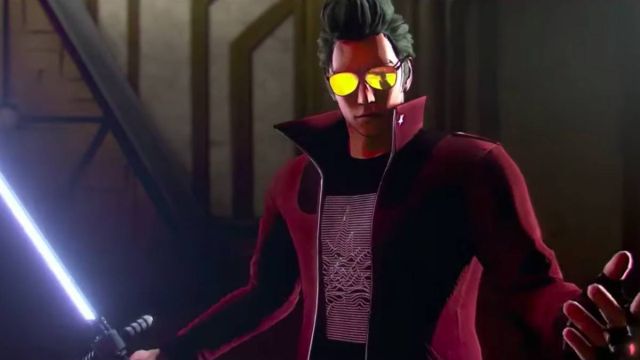 Suda 51 will share new details and a new trailer for No More Heroes 3 on April 8 as part of a special broadcast. Time confirmed.

Grasshopper will be showing unreleased footage from No More Heroes 3 very soon. Suda 51 will join other guests to reveal new details of his next work, in addition to the premiere of a trailer. He will do so on April 8 at 2:00 p.m. Spanish time in a broadcast on the YouTube channel of Marvelous Japan.

No More Heroes 3, on the way to Nintendo Switch

Revealed as part of Nintendo’s E3 2019, No More Heroes 3 has been one of the titles that the COVID-19 crisis has hit closely. At first he was expected for some point in 2020, but finally the team could not reach the expected goal.

“By reading the comments of the fans on social media, we realize that 2020 has been a very difficult period for many of you. To those of you who have been waiting for more news and confirmation of the release date since the announcement of No More Heroes 3 at The Game Awards at the end of 2019, I would like to offer my sincere apologies “, said its creator, who pointed to” the effects of the pandemic ”as the main responsible for these changes.

After a few months of absolute silence, the last Nintendo Direct was the scene chosen to announce its final date: No More Heroes 3 will arrive on Nintendo Switch on August 27. His latest trailer, which you can see in the header of this news, showed us the possibilities of the Glow Stick, Travis’s favorite weapon. The charismatic hero will present a multitude of minigames that point directly to the great classics of the video game, including his particular tribute to the Final Fantasy saga.

The third installment of the saga was just one of the titles that were part of the presentation. In this link you will know how the calendar of the hybrid console has been for the next few months.