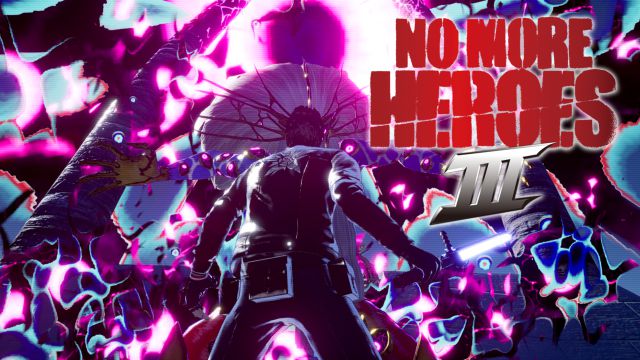 No More Heroes 3: The third installment, which will arrive on August 27 to Nintendo Switch, shows several of its mechanics in more than 20 minutes of gameplay. No More Heroes 3 is close to reaching the Nintendo Switch catalog: it opens on August 27 and both Suda51 and Grasshopper Manufacture offer us the possibility of enjoying more than twenty minutes of their gameplay. The title, which did not appear during the Nintendo Direct that we saw yesterday on the last day of E3 2021, did the same a little later in the Nintendo Treehouse broadcast. In it we can appreciate several of its mechanics such as customization, the combat system and even some details of its history.

More than ten years have passed since the premiere of No More Heroes 2: Desperate Struggle, and that has resulted in fans of the franchise waiting for the premiere of the third installment like water in May. But what do we know about No More Heroes 3? To begin with, it should be noted that the title was scheduled to be launched last year, but the effects of the pandemic caused problems in development, as confirmed by Goichi Suda himself through a statement.

This third installment will put us back at the controls of Travis Touchdown and his inseparable Beam Katana, in their fight against extraterrestrial forces. Bad Girl and Shinobu Jacobs will be your luxury allies, in an action adventure packed with a sense of humor and brimming with the eccentricity that makes the franchise unique in its kind.

No More Heroes and its sequel debut on PC

Recently, both the original installment released on Nintendo Wii and its second part appeared by surprise on Steam, Valve’s distribution platform. You can check the details, as well as the minimum and recommended requirements to play on PC, through the following link.

No More Heroes 3 will be on sale next August 27 on Nintendo Switch.

Doctor Who, veterinarian Jenna Coleman, happily talks about how to bring...

Everything You Need to Know about the three Official Bachelor Nation...