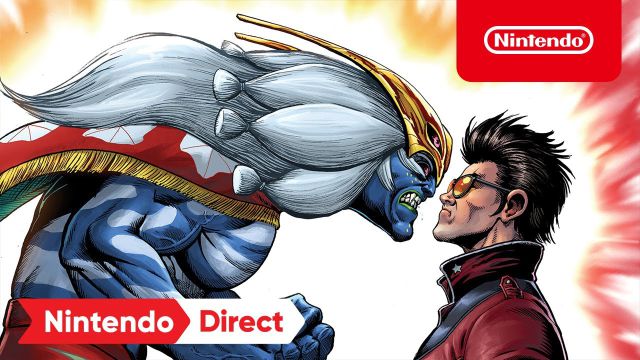 The title of Suda51 will be asked until this summer. After several delays, Travis Touchdown is seen in a new trailer during the Nintendo Direct.

No More Heroes 3 already has a release date on Nintendo Switch: August 27. The title of Suda51, after chaining several delays, will make us meet Travis Touchdown again this summer exclusively for the hybrid console. The charismatic protagonist will have to face new aliens ready to destroy planet Earth.

As expected, we will have all kinds of mechanics, skills and situations; each more extravagant and unique. The title has been seen in a new trailer during the Nintendo Direct held on February 17. As we can see, Travis’s Glow Stick will allow us to use different abilities; depending on the situation and the type of enemy. The countdown to this long-awaited premiere begins.

There were many doubts about the future of Nintendo beyond Bravely Default II, Monster Hunter Rise and New Pokémon Snap, but this Nintendo Direct has helped us to glimpse what will arrive on the hybrid console between now and June 30, 2021, which is when that first semester to which they referred in the statement ends.

The console is experiencing splendid health, with sales exceeding 79.87 million units in less than four years. In recent statements by the president of the company, Shuntaro Furukawa, the CEO has also stated that they expect the Nintendo Switch to have a longer life course than usual and, along the way, they will exceed the accumulated sales of Wii.

“We are able to offer a wide variety of different games because Switch is both a home and portable console, but there is much we can continue to do in the coming years,” he said, and among those things, he reinforces the catalog of exclusive games from here on. ahead.

You can find out all the news about the Nintendo Direct for February 2021 here.